The International Garden Festival is beginning work on the construction of the new gardens for its 19th edition to be presented from June 23 to October 7, 2018. The Festival continues its exploration of play with Playsages II—Go Outside and Play! and has chosen seven projects that will offer imaginative spaces where families will congregate and play together this summer. The new gardens selected by the jury for the 2018 edition are: 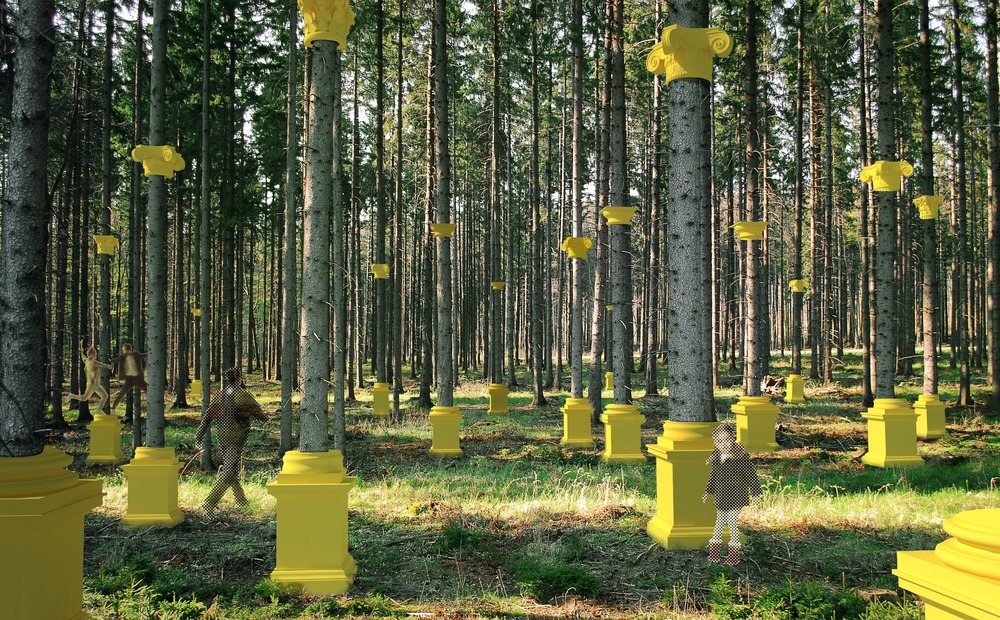 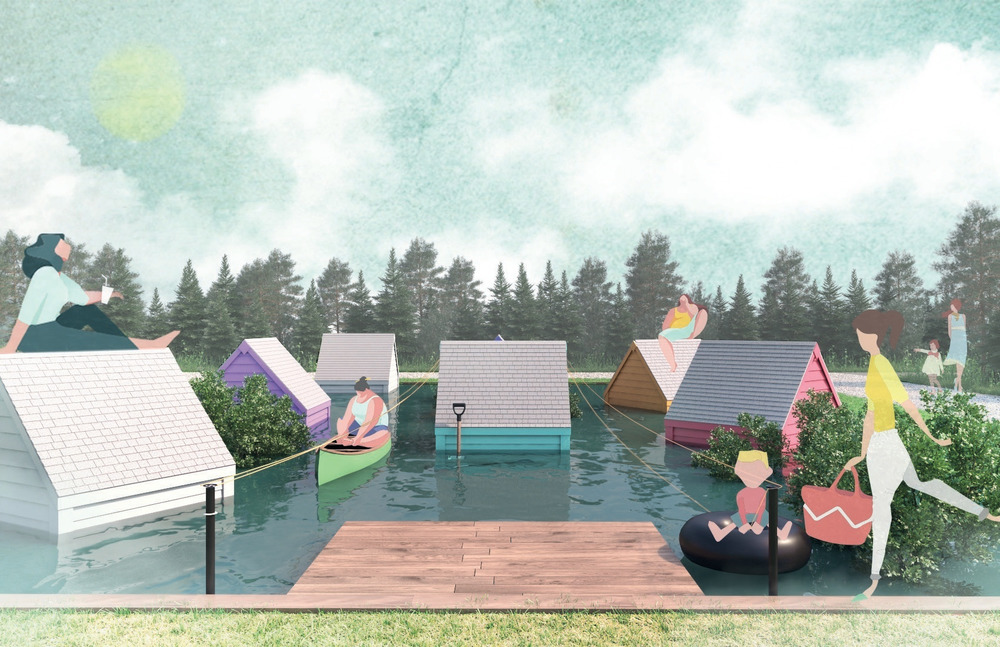 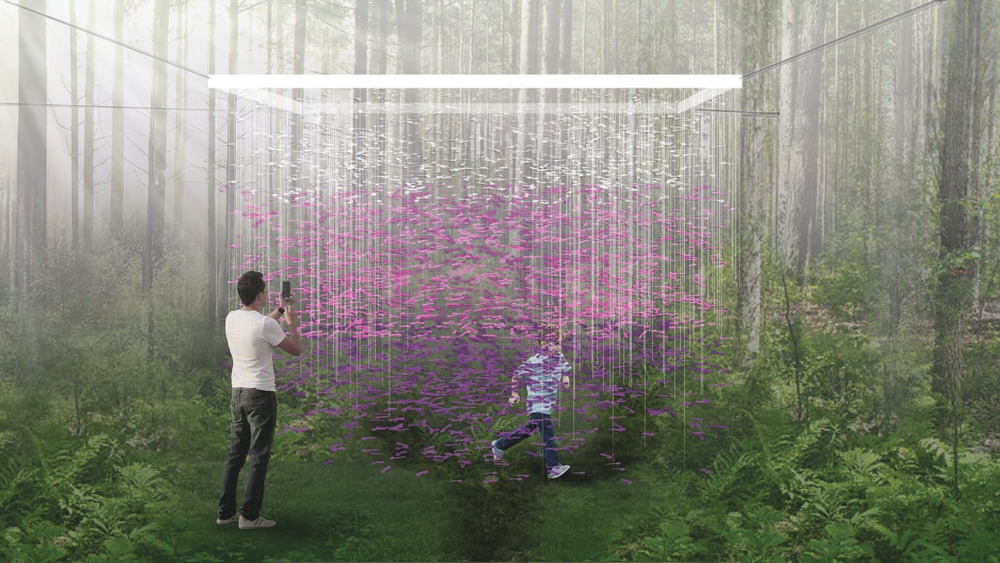 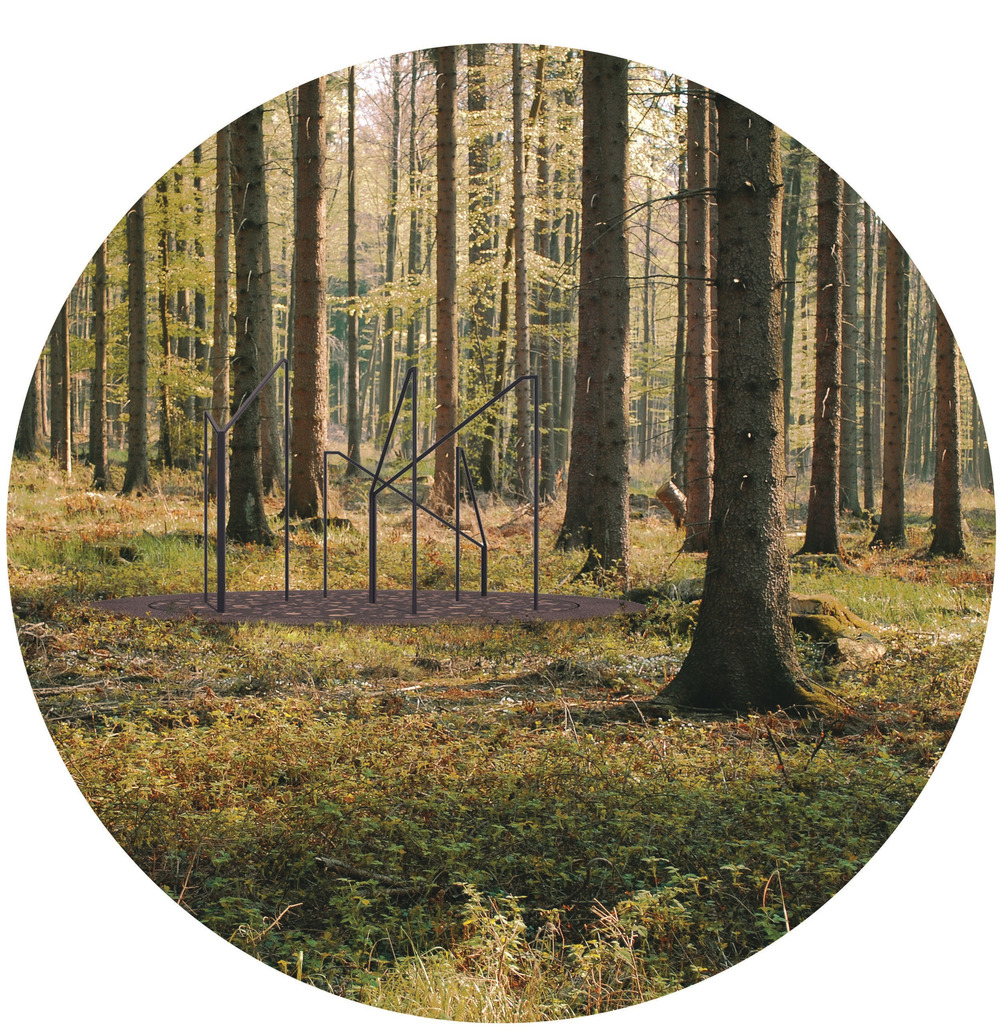 Assemble by Katie Strang, landscape designer, Christine Dewancker, artist and carpenter and Craig Van Ravens, architectural designer—Toronto (Ontario) Canada received a special mention from the jury and will offer a playsage for visitors of all ages—some assembly required!

These new installations will join the six playsages created for 2017 edition of the Festival that delighted nearly 10,000 children who came with their families, day camps and school groups and 13 other gardens returning for exhibition again this year. The 2018 Festival is also presenting installations on the rooftop of the Musée de la civilisation in Quebec City and on the place De La Dauversière in Old Montréal.