Canadian director Joseph Hillel has received an award at this year’s Society of Architectural Historians’ awards.  The film received an honourable mention in the Society’s Film and Video Awards. 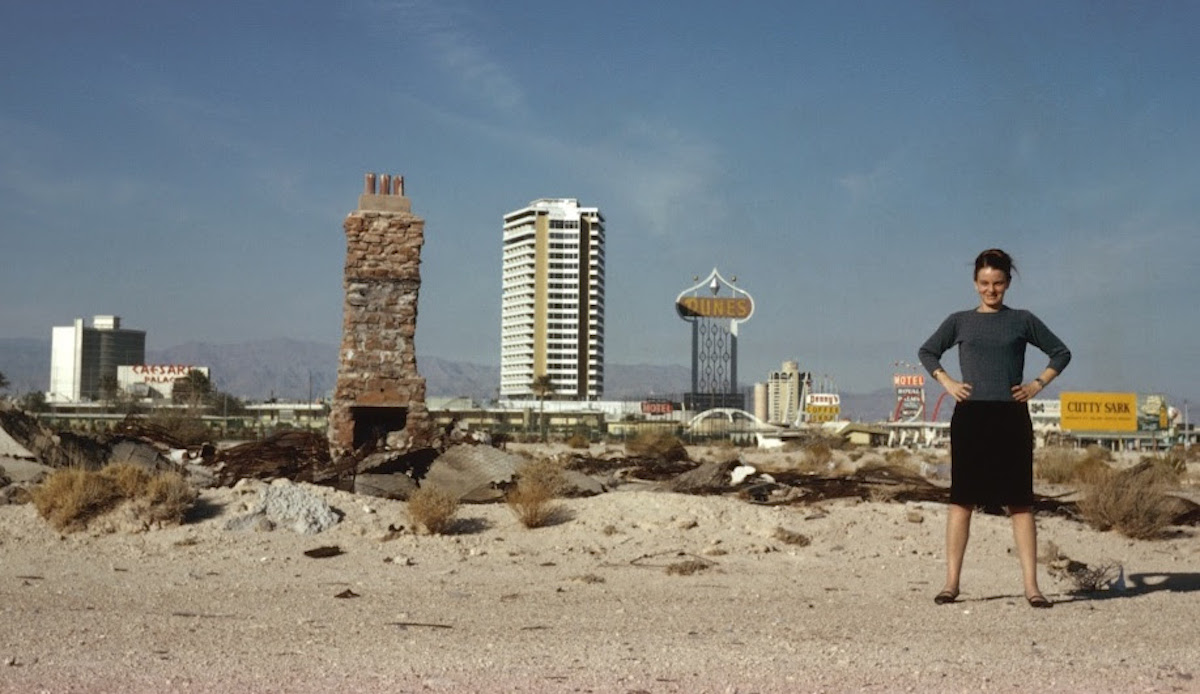 The SAH Award for Film and Video is an annual award that was established in 2013 to recognize the most distinguished work of film or video on the history of the built environment.

Celebrating women pioneers in architecture and urbanism, City Dreamers follows the careers of four female architects who worked to redesign urban landscapes to make them more sustainable and accessible.

These women hold the titles of architect, urban planner, landscape architect, curator, educator and/or activist and have amassed long lists of accomplishments, publications, honorary degrees and other distinctions over their respective careers.

The film is inspired by what has united these four women throughout their careers: the “dream” of a fundamentally human and inclusive city.

How will we approach the health of our communities and our planet after COVID-19?