The Canada Green Building Council (CaGBC) announced today that 100 Murray Street in Ottawa, ON has been awarded Canada’s first Zero Carbon Building (ZCB) – Performance certification. Designed by Chmiel Architects and managed by Bentall Kennedy, the Class A commercial office building achieved LEED Gold for Existing Buildings certification in 2016 and, through continued energy efficiency and carbon reduction measures, was able to demonstrate a balance of zero carbon emissions for this certification.

ZCB-Performance certification requires buildings to demonstrate that they did not generate any carbon emissions over a twelve month period of operations, with performance verified annually. To earn this certification, Bentall Kennedy’s project team had to evaluate energy use holistically, including impacts on peak electricity demand, and determine the GHG emissions associated with structural and envelope materials. 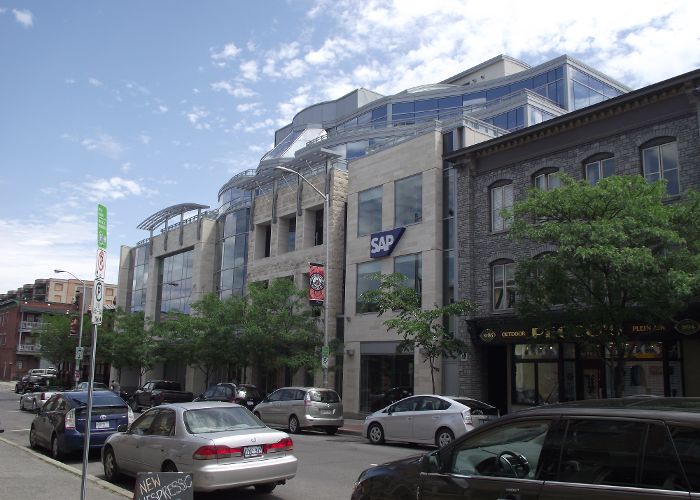 Among the highlights that contributed to the building’s zero carbon certification is its near total use of electricity as the primary energy source, the establishment of an advanced building automation system, and the use of efficient lighting and control systems throughout the property. Electricity from Ontario’s low-carbon grid accounts for 95 per cent of the building’s energy use. The building is also very efficient, performing better than 92 per cent of comparable buildings. In addition, Bentall Kennedy is nearing completion on a costed plan to replace equipment and phase out the remaining use of natural gas in the building.

“This certification is representative of Bentall Kennedy’s commitment to delivering value for our clients while, through tenant partnership, achieving remarkable things from a sustainability standpoint,” said Anna Murray, Vice President, Sustainability at Bentall Kennedy. 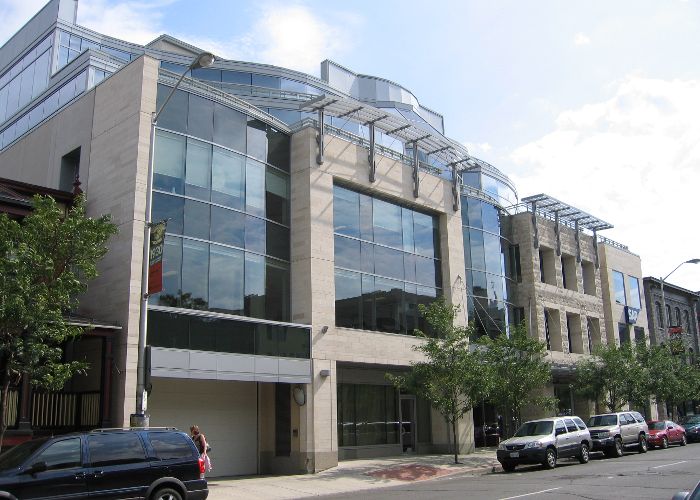 CaGBC has also announced that it has signed on as a new tenant at 100 Murray, with plans to relocate its Ottawa headquarters to the building in summer 2018.

“I would like to congratulate Bentall Kennedy on achieving Canada’s first ZCB-Performance certification and showing their commitment to zero carbon buildings. This project clearly demonstrates that LEED certified buildings are great candidates for a zero carbon retrofit taking performance to the next level,” said Thomas Mueller, President and CEO of the CaGBC. “As advocates for low impact, high performance buildings, we also felt it was important for the Canada Green Building Council to relocate to an office space that is truly innovative and reflects its values as a leadership organization.”