The Forum lecture series is a long-held tradition of the Azrieli School of Architecture at Carleton University. First initiated in 1968 and popularized in the 1980s and early 1990s the lecture series was an inspiring event, introducing the Carleton community to leading architectural thinkers of the day. Held during the academic year, approximately one lecture is held per month from the end of September to March. On January 21, the Forum Lecture series welcomes leading Canadian architect John Patkau for a lecture titled “Material Operations.” 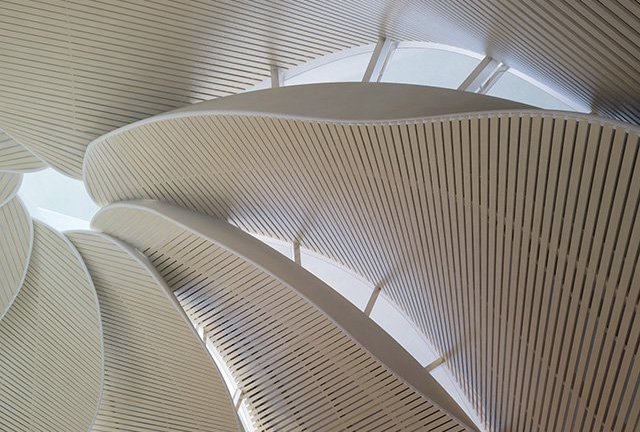 John Patkau is the co-founder of Patkau Architects, an award-winning firm located in Vancouver, British Columbia. The firm is known for its rich design and sensitivity to small and medium size projects. Some of the firm’s most exciting works include the Shaw House, which received a Governor General’s Medal in Architecture in 2004 and the Goldring Centre for High-Performance Sport which received multiple awards including the Ontario Association of Architects Design Excellence Award in 2015. Mr. Patkau received his Master of Architecture degree from the University of Manitoba in 1972.

The January 21 lecture will take place at the Alma Duncan Salon, Ottawa Art Gallery, 50 McKenzie King Bridge, Ottawa, ON, at 6 pm. Parking will be available at the Novotel Hotel or Rideau Centre nearby. More information about the lecture is available here.