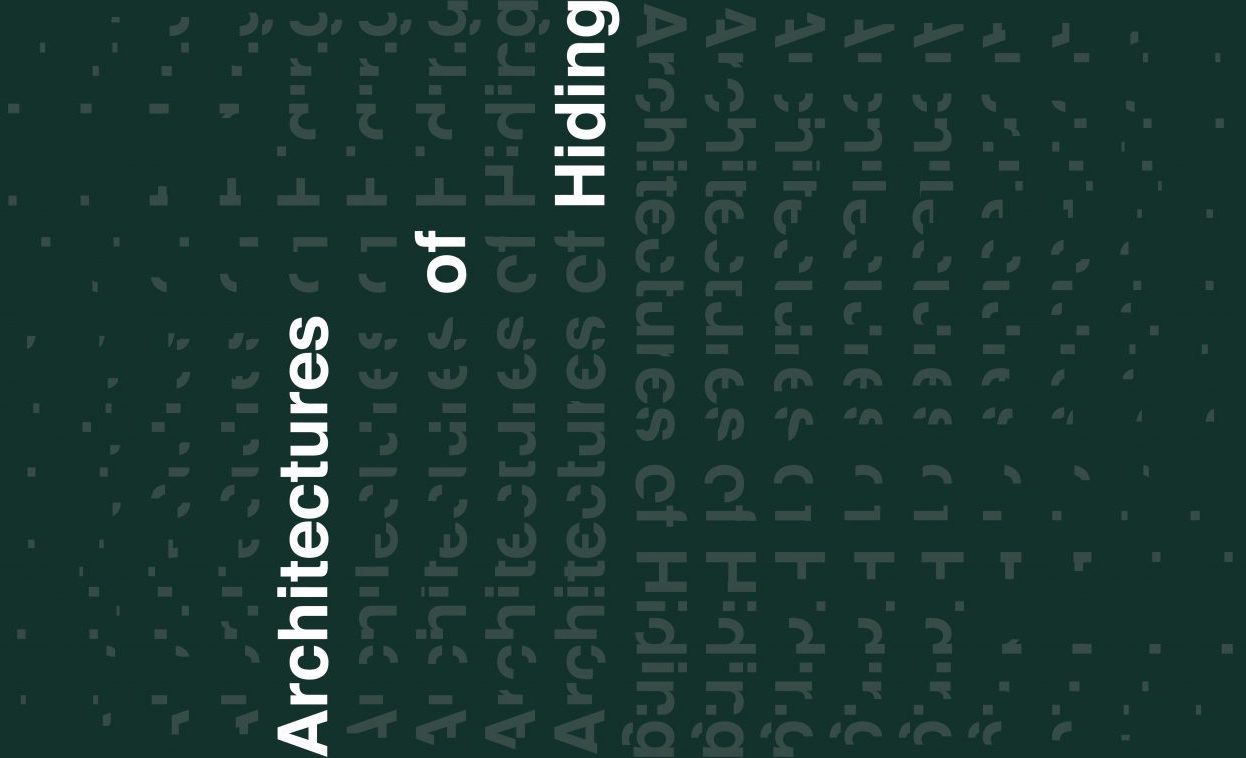 Carleton University’s architecture school is hosting Architectures of Hiding, a public online symposium, from September 24 to 25, with almost 40 speakers exploring acts of concealment through architecture.

“In the age of post-truth, this event brings a timely inquiry into the issue of the opacity of truth,” says Dr. Federica Goffi, interim director of Carleton’s Azrieli School of Architecture and Urbanism.

“Architectural discourse is often based on what is revealed in and by architecture, while this event draws attention to that which conversely can be hidden, concealed, and omitted through architecture, making architects more aware of their ethical responsibilities,” she says.

Examples include image-making that tries to make poverty invisible during World Cup, Olympic Games and other major events; harassment of women by strangers in unsafe public spaces; cultural images cultivated during the Cold War; spaces such as the White House Solarium; security walls and urban barriers in Beirut that suppress and silence protesters.