Students wrestle with the ongoing question of whether the Prime Minister's official residence should be rehabilitated—or replaced.

In collaboration with the National Capital Commission (NCC), a group of Carleton University architecture students have studied the residence at 24 Sussex, and created a series of preliminary design ideas for the historic residence.

As the official residence of the country’s Prime Minister, the house has been open to renovation or replacement since Prime Minister Justin Trudeau chose not to live there when he was first elected in 2015.

The residence is designated a Classified Federal Heritage Building for its association with the 11 Prime Ministers who have lived there since it was acquired in 1951. Before them, it was home to three of Ottawa’s lumber barons.

The students presented the ideas to NCC officials, who are sharing them with those responsible for developing solutions for the rehabilitation of 24 Sussex.

“I am very impressed with these innovative and most creative projects produced by the students,” says Greg Kenney, Vice President, Official Residences. “These projects will provide inspiration for the real project that is being managed by the NCC.”

Adjunct professor Lyette Fortin led the 14-week design studio in winter 2020. Fortin is a conservation architect who, before teaching at Carleton, was one of the people responsible for official residences at the NCC. The 14 students were in their third year in the Conservation and Sustainability stream of the undergraduate architecture program.

“The Azrieli School of Architecture & Urbanism always strives to have students take on challenging projects in the National Capital REegion to positively contribute to the community’s built environment,” says Fortin. “This project focuses on the application of heritage conservation approaches and sustainability concepts.”

According to the Azrieli School of Architecture & Urbanism, the house has many shortcomings. Despite its size, it is short on the spaces needed for its twin vocations as a family home and as a setting for official receptions. The stone building, built in 1868, has undergone many changes to its appearance. The interior remains uncomfortable by contemporary expectations for climate control, privacy, daylight, and universal accessibility. Issues include security, mold, and asbestos.

“The students explored the ongoing debate on whether to demolish or to rehabilitate,” says Fortin. “Their projects bring new perspectives to issues and challenge current views with original ideas and innovative, creative solutions.”

A 2018 NCC report said the 150-year-old home is in “critical condition” and suggested it needs an investment of $34.53 million. To replace it would cost an estimated $38.5 million.

The public debate has been dominated by cost, on the one hand, and effectiveness as an official residence, on the other. Fortin invited students to consider all options and base their proposals on understanding the history of the house and its site, beginning with Indigenous peoples before European settlement. She notes that the residence sits on unceded Algonquin territory.

The project had three phases: the first devoted to research to understand the history, the context, and the needs of the residents; the second, to develop a vision and concept rooted in the understanding and the third, to propose a preliminary design, adding considerations for sustainability.

Most of the resulting projects consist of the rehabilitation of the existing building plus a new addition to address the requirements of the official residence. Some students decided to separate the private functions of the family within the existing building and build an addition to accommodate public events. One project deconstructs the residence and rebuilds it—using the same material to achieve a sustainable design solution.

The seven projects presented to the NCC include: 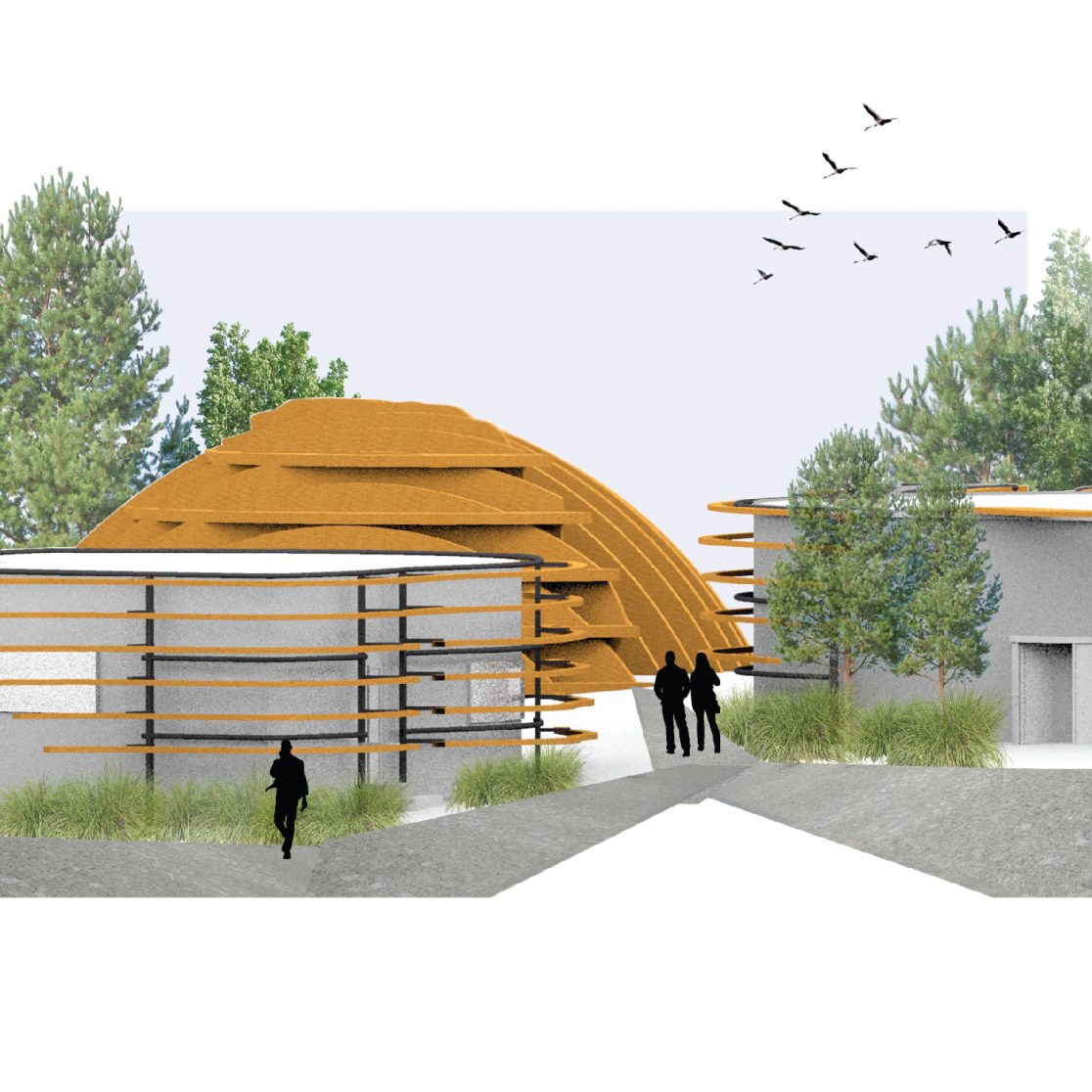 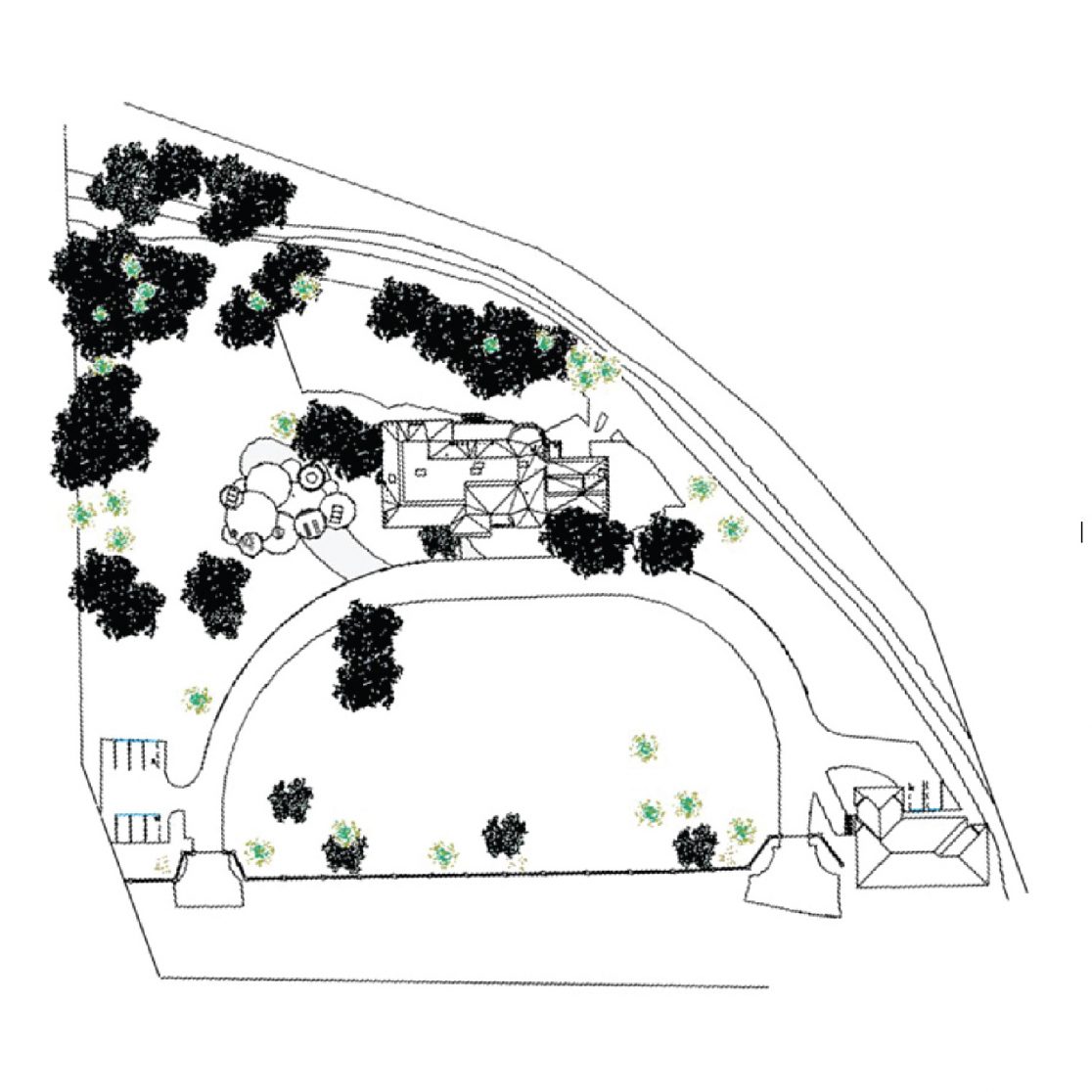 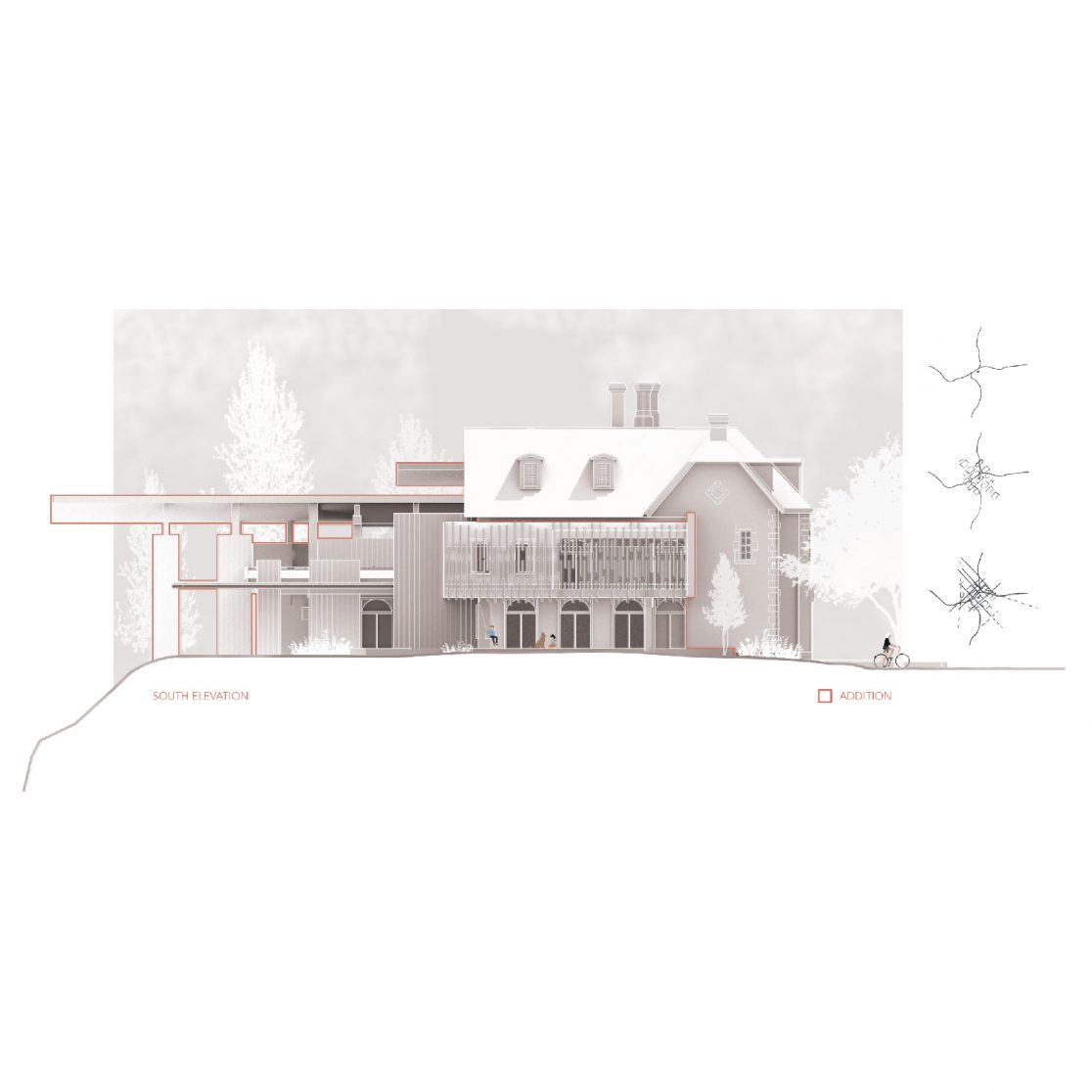 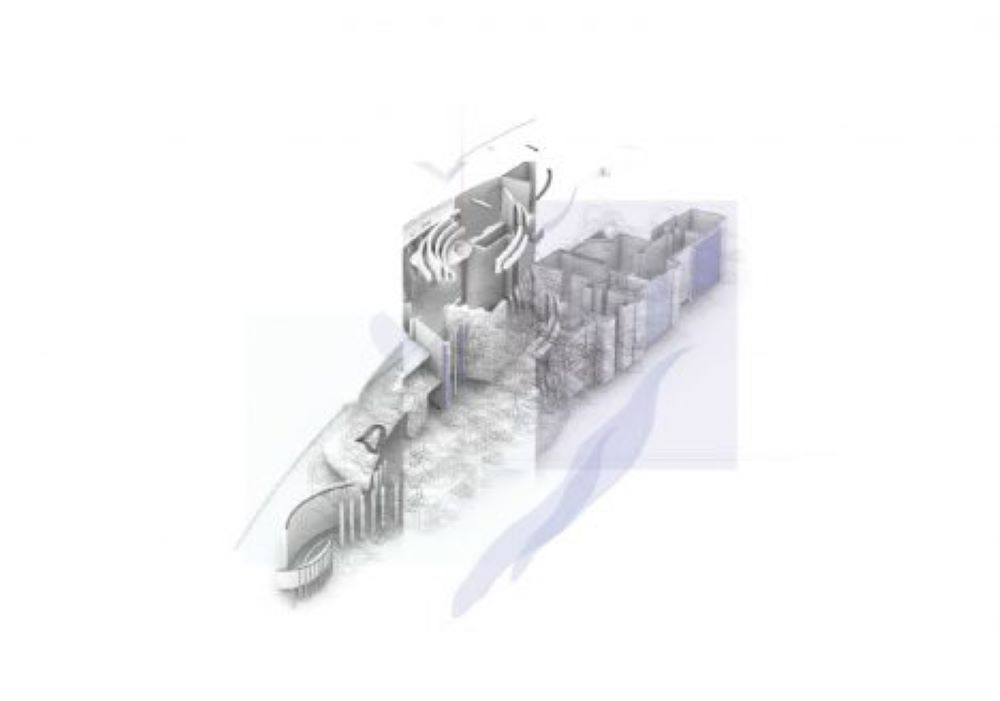 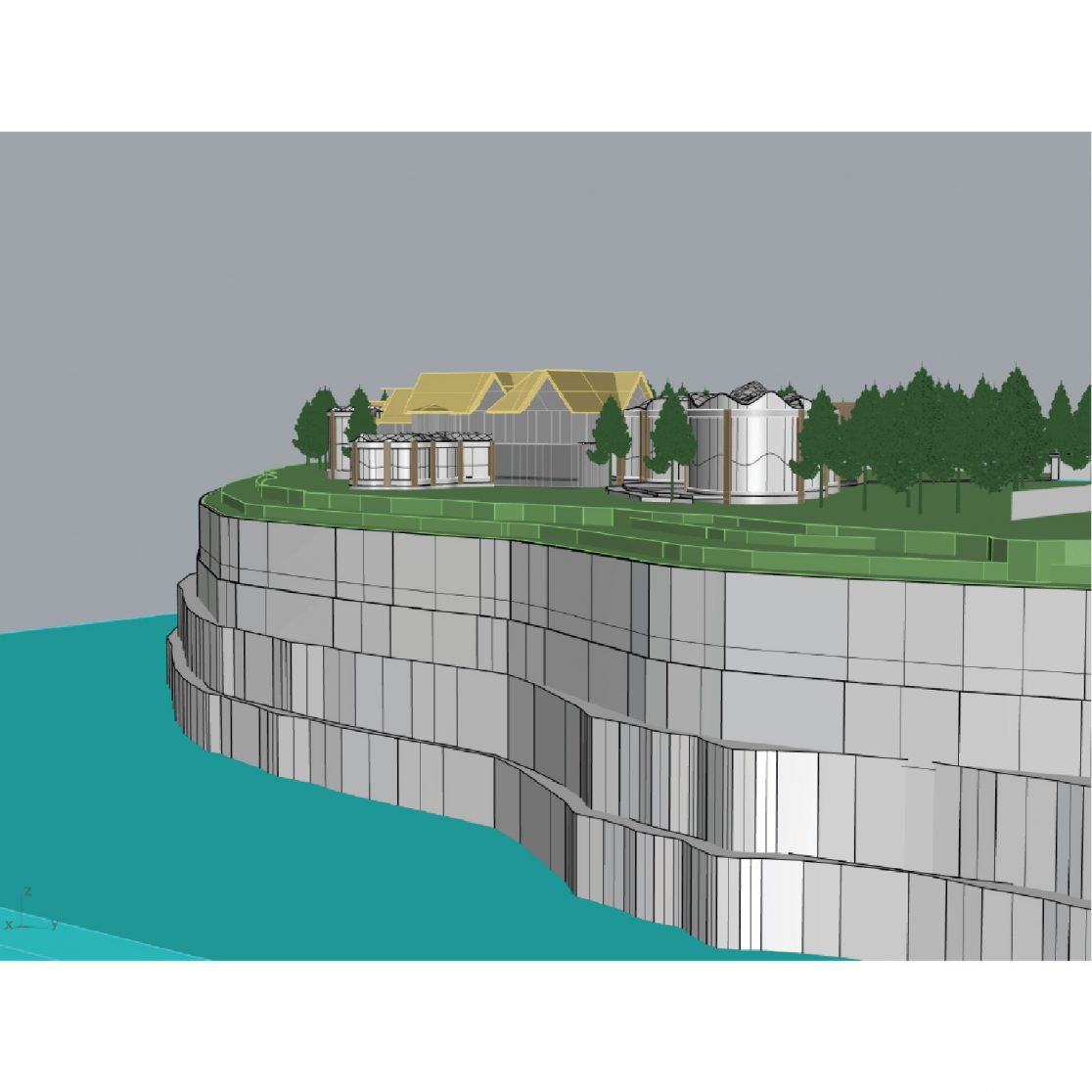 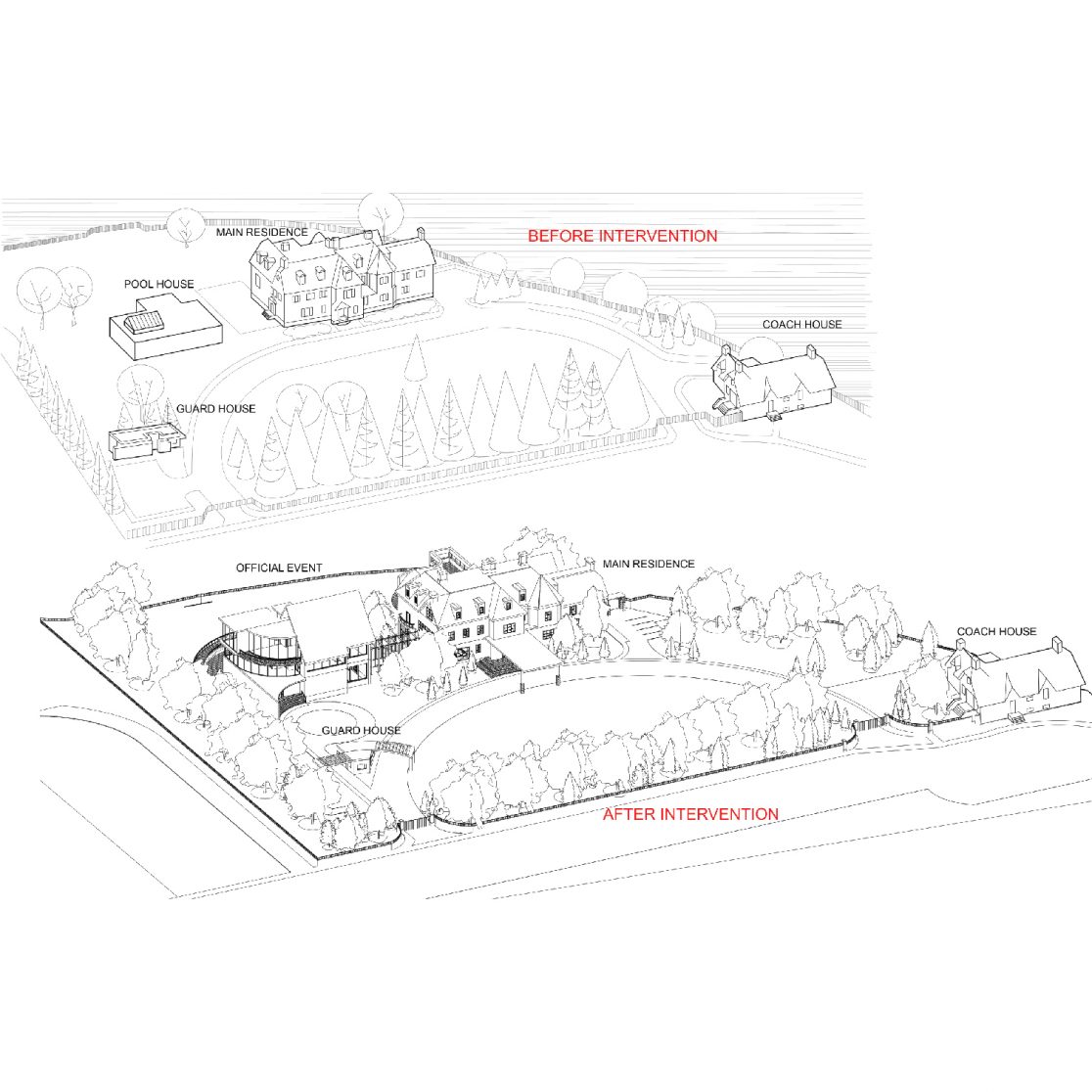