Canadians Moshe Safdie and Joe Berridge are among the keynote speakers recently announced for the Council on Tall Buildings and Urban Habitat (CTBUH)’s 10th World Congress. 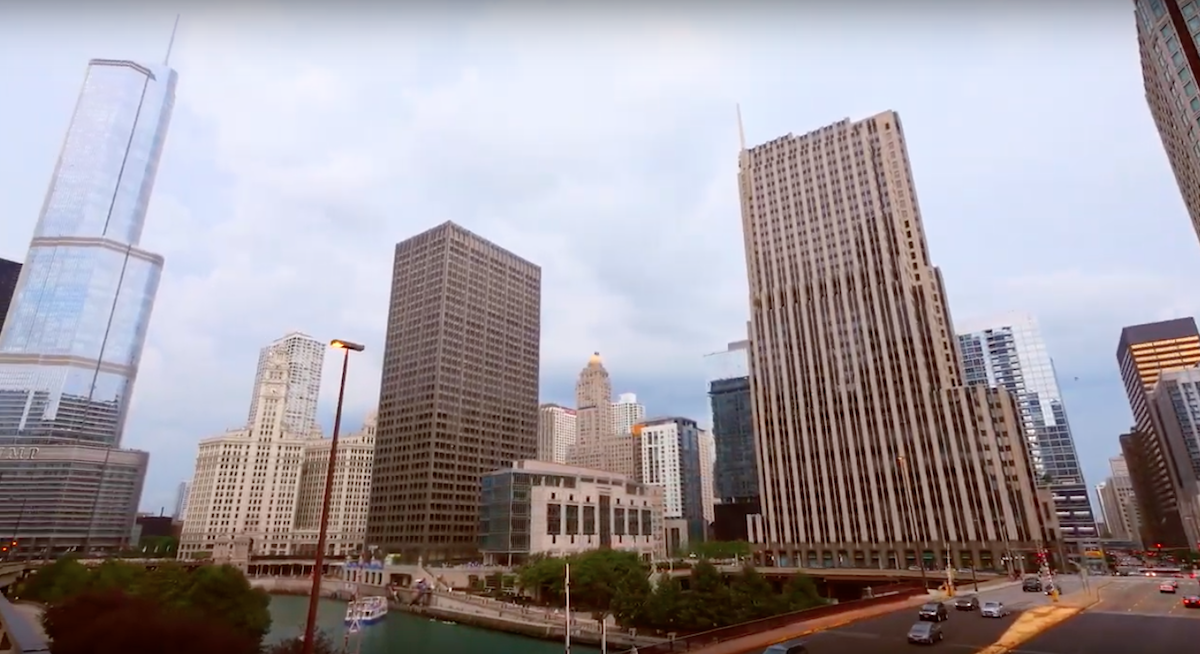 Focusing on the theme 50 Forward | 50 Back, the Congress will explore the most significant advancements in tall buildings and cities from the last 50 years, while looking into the future of our cities 50 years from now.

In celebration of the Council’s 50th anniversary, four speakers of the 10th World Congress — held in Chicago from October 28 to November 2, 2019 — will discuss the urban innovations that shaped the last 50 years, and those that will transform sustainable cities of the future.

The Council will also commemorate its milestone anniversary by closing the core conference programming with the Beaux-Arts Ball and World Congress Dinner, where architects arrived dressed as the buildings they had created.

Richard Sommer concludes his appointment as dean of the Daniels Faculty