The New York City Council has passed a suite of measures to reduce greenhouse gases released from buildings in New York City, including a requirement for green roofs or solar panels on newly constructed buildings. 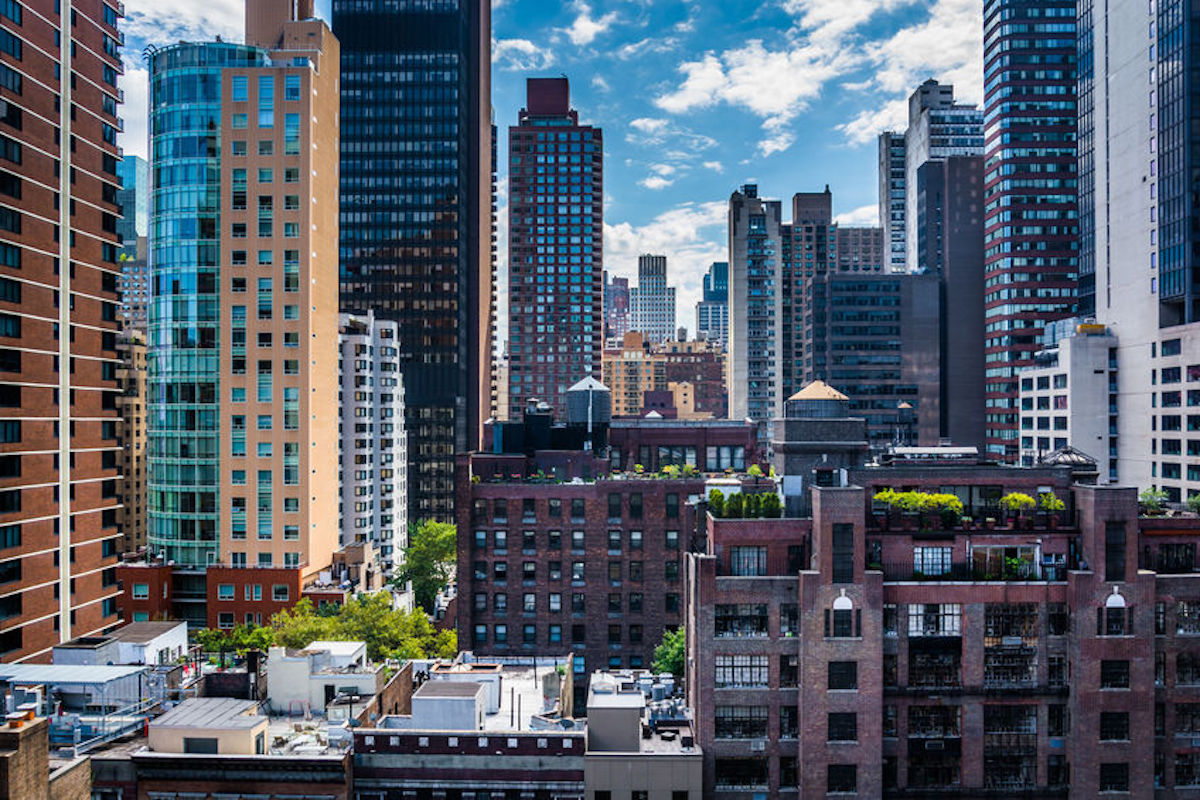 “For the past two years, Green Roofs for Healthy Cities has been advocating for new measures to grow the green roof market in New York City, and we are very pleased with the passage of this new legislation”, said Steven W. Peck, GRP, Honorary ASLA, Founder and President, Green Roofs for Healthy Cities.  “New York now joins cities like Denver, San Francisco, Toronto and Portland, Oregon in making green roofs a requirement.”

Green Roofs for Healthy Cities – North America is a Toronto-based non-profit association that increases the awareness of environmental benefits of green roofs, green walls, and other forms of living architecture.

According to Toronto.ca, Toronto was the first city in North America in 2009 to adopt a bylaw that requires and governs the construction of green roofs.

NYC Council Member Rafael Espinal (37th District) has been at the forefront of this push for a greener New York City. He said, “We are passing a bill that won’t just make our skyline prettier – it will also improve the quality of life for New Yorkers for generations to come.”

Espinal also said that the legislation will require green roof installations on new residential and commercial buildings, making New York the largest city in the United States to pass such a law.

On Parenting, Architecture and Equity