In Winnipeg, two panels and an exhibition mark the launch of the book Canadian Modern Architecture, 1967 to the present. The panels take place on Monday, February 3 at the University of Manitoba and at McNally Robinson books. The exhibition opens Friday, February 7 and is curated and hosted by the Winnipeg Architecture Foundation. 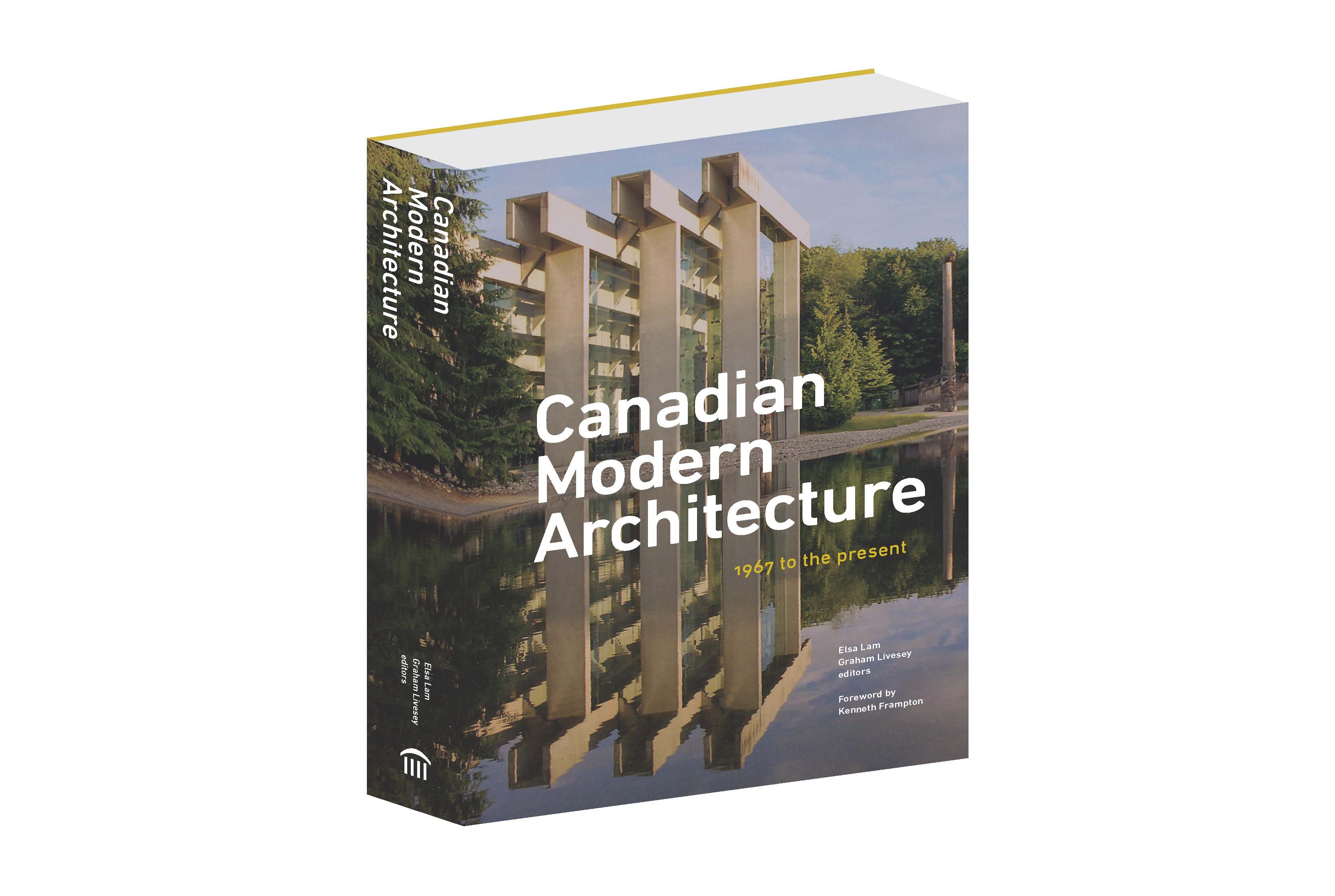 The first panel takes place at noon at the University of Manitoba’s School of Architecture, in the John A. Russell Building. Book co-editor Graham Livesey and contributing author Lisa Landrum will present an overview of the book, and discuss the role played by key buildings from the Prairies over the past fifty years in contributing to Canada’s multi-faceted cultural identity.

Examples include the University of Winnipeg’s Centennial Hall and the story of campus architecture and high-tech architecture; Manitoba Hydro and the drive towards sustainability; the distinctive work of Gaboury, Wiens, and Cardinal and the development of a regional idiom; and the influence of contemporary firms such as Jeremy Sturgess and 5468796.

The discussion shifts towards Winnipeg’s future in an evening panel, which takes place at 7 pm at McNally Robinson Books’ Grant Park location. Titled “Sustainable Winnipeg,” it asks: What does it mean to build a sustainable Winnipeg? How are issues like urban density, green design, Indigenous place-making and reconciliation shaping the future of architecture in the region? And how are contemporary practices advancing and redefining the legacy of modern architecture in the Prairies?

In conjunction with the launch of Canadian Modern Architecture, 1967 to the present, the panel discussion brings together architects, advocates and educators to discuss the collective endeavor to build a sustainable Winnipeg, while also reflecting on the role of architecture in shaping local and national identity. It includes Brent Bellamy (Number TEN Architectural Group), Ryan Gorrie (Brook McIlroy), Lisa Landrum (University of Manitoba), Graham Livesey (University of Calgary), and Lindsay Oster (Prairie Architects).

Topping off the Winnipeg events, an exhibition curated by Susan Algie opens at the Winnipeg Architecture Foundation on Friday, February 7. The opening is part of the WAF’s First Fridays series. The exhibition includes archival photos featured in the book, including work by Manitoba photographer Harry Kalen, and photographs held as part of the Canadian Architect Magazine Image Collection at Ryerson University.

Information on book launch events in other cities, and links to purchase the book online can be found here.

The CCA Presents Final Installation of Gordon Matta-Clark: Out of the Box

The CCA presents A Section of Now