Canadian architect and installation artist Andrea Ling has received the 2020 STARTS Grand Prize in the category of Artistic Exploration for her Design by Decay, Decay by Design project. 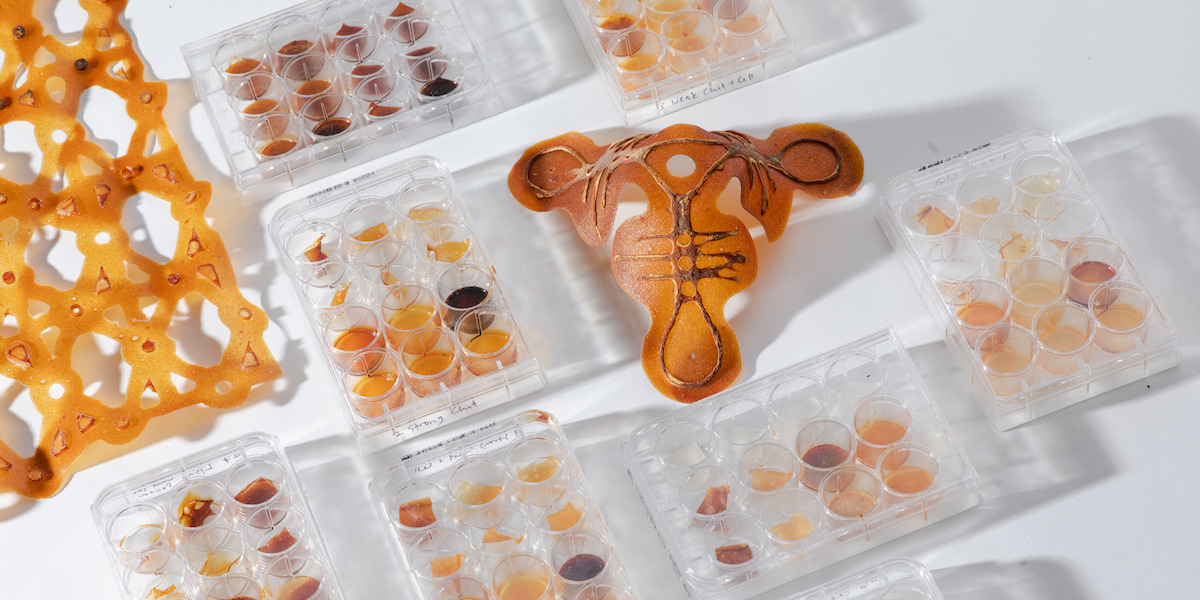 STARTS (S+T+ARTS – Innovation at the Nexus of Science, Technology, and the ARTS) is an initiative of the European Commission to foster alliances of technology and artistic practice. The focus is on people and projects that contribute to mastering the social, ecological and economic challenges faced by the European continent.

A yearly competition is held to single out innovative projects with the potential to make a significant impact on economic and social innovation. The two STARTS prizewinners each receive €20,000 and are prominently featured at Ars Electronica, BOZAR and Waag.

Ling’s project, Design by Decay, Decay by Design is a series of artifacts that exhibit designed decay by combining two technologies: Interatomic Coulombic decay (ICT) and biotechnology. The research and resulting artifacts were created as part of Ling’s 2019 Ginkgo Bioworks Creative Residency on how to design a world without waste.

STARTS describes Ling’s project as an “artistic exploration and art works where appropriation by the arts has a strong potential to influence or alter the use, deployment or perception of technology.” 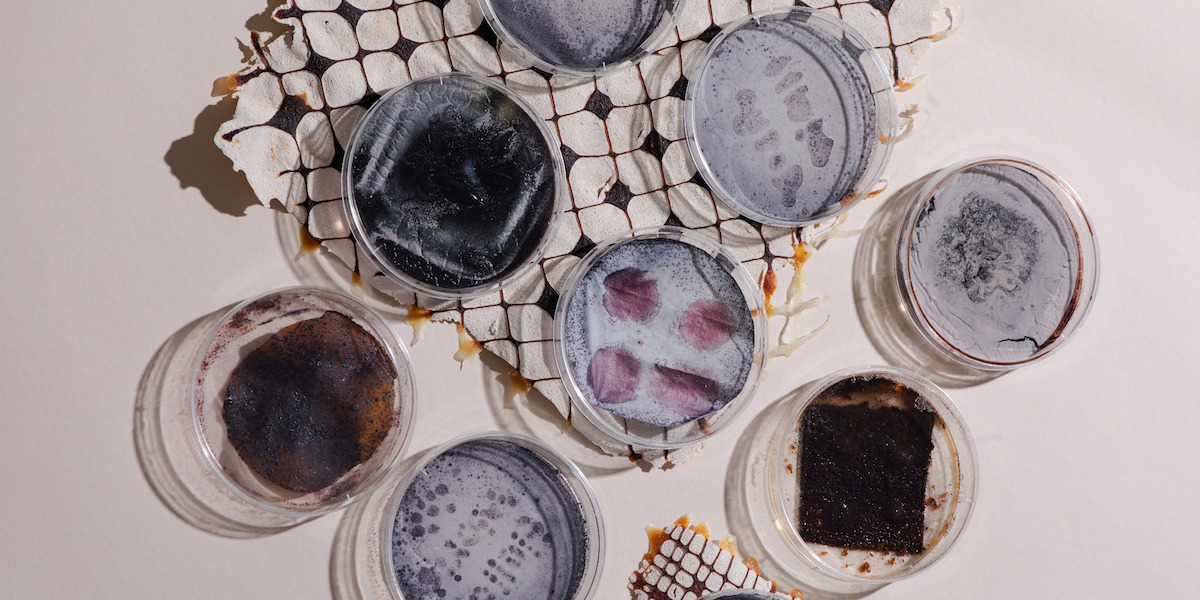 “As an architect and artist, I recognize that most of what I create goes to landfill. If that is the case, let me design waste that I can live with, garbage that retains some desirability as it degrades in sight and on-site. Let me design waste as nature designs it, not only as the product of breakdown and destruction but also as input for renewal and construction. In biology, one system’s entropy is another system’s organization,” writes Ling.

Ling states that her goal, with the assistance of Gingko, was to organize decay, using enzymes, fungus, bacteria, and other biological agents as ways of decomposing and composing biological matter at the same time.

“By mediating decay through species selection, control of environmental conditions, and nutrient templating, I am actively pursuing mutability as a desired quality in the physical world as well as guaranteeing that the mechanisms of constructive renewal will be embedded into that world,” says Ling.

The project’s base material system included biocomposites of chitin, cellulose, and pectin, derived from the exoskeletons of shrimp, tree pulp waste, and fruit skins. 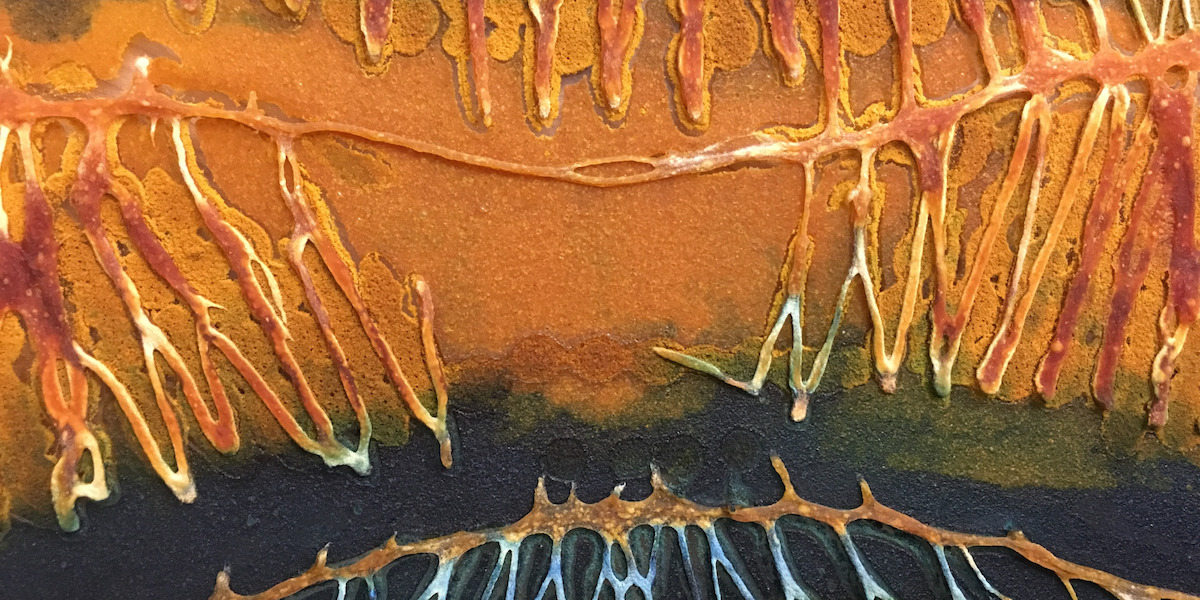 According to Ling, the challenge of working with biological materials and agents is that they are “environmentally responsive and have agency, and the resulting artifacts are not always predictable or standardized.” She says, “Contamination was common, as was loss of viability. As a classically trained architect, I am used to having precise control over my output, and the struggle in a design practice such as this is to learn how to accept the embedded tensions where material and biological agency sometimes work in contradiction to what I have planned or what I am comfortable with.”

Ling says that given our state of climate crisis, we can no longer design primarily for human and economic convenience, as our survival depends on changing our priorities and expectations for the material world.

“My goal in using these material systems and these biological agents is not to create a low-carbon-footprint project or upcycle waste into new products. Rather, it’s to support a different mode of design—one where the process of making and breaking is provisional and not only consumptive.”