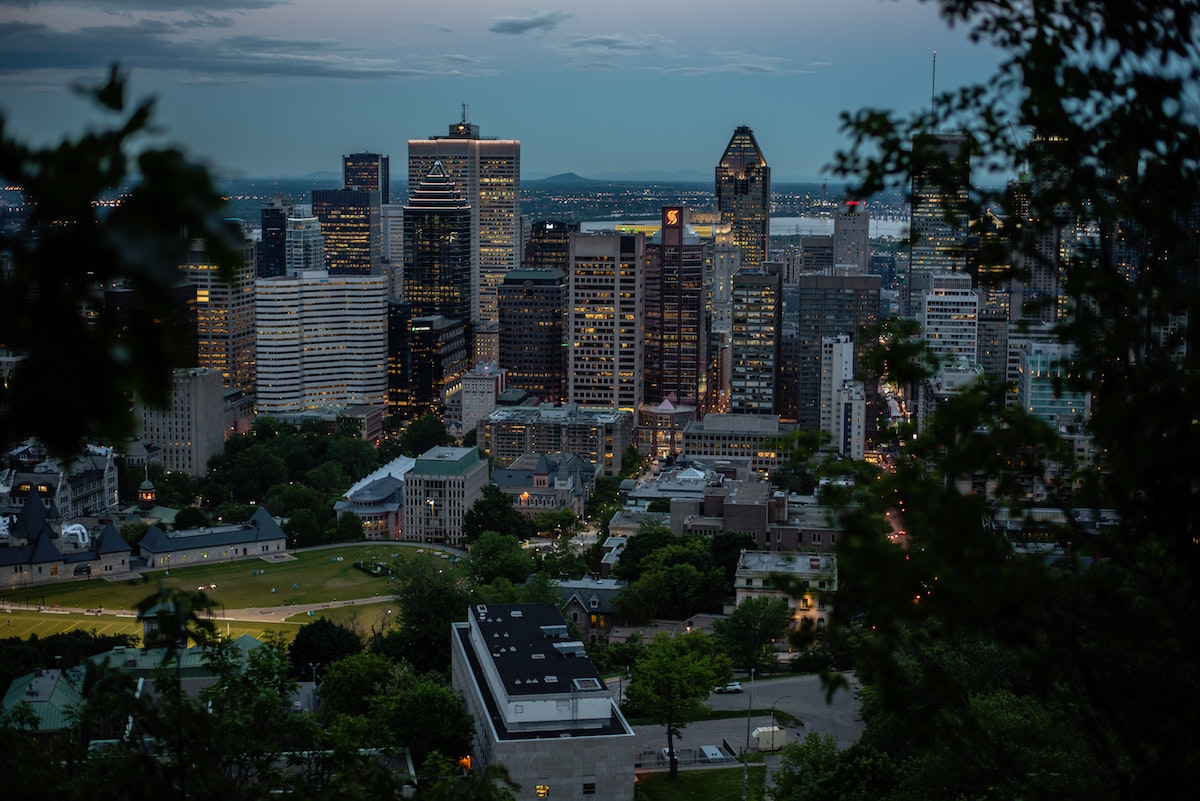 According to a release by the Prime Minister’s Office, the Canada Infrastructure Bank’s (CIB) Growth Plan is a three-year plan that will help build a low-carbon economy, connect more households and small businesses to high-speed Internet, and strengthen Canadian agriculture.

The Growth Plan will invest in five major initiatives:

To accelerate the delivery of projects in which the CIB intends to invest, it will also allocate $500 million for project development and early construction works.

In response to the announcement, CaGBC applauds the government for taking a significant step toward Canada’s low-carbon future.

“This investment has the power to kickstart the green economy, and meaningfully lower carbon emissions. Our members and stakeholders in the green building industry are prepared to deliver the low-carbon, energy-efficient retrofits that will help Canada reach its climate targets, create jobs, and build healthier, more resilient communities. As the Prime Minister said, this is a win-win for all Canadians,” said Thomas Mueller, President and CEO of Canada Green Building Council (CaGBC).

Since the spring, CaGBC, along with partners, members and allies, has been pushing the benefits of a green recovery. Soon-to-be-released research shows that an investment in green building and progressive policies can achieve 1.5 million green building jobs by 2030. A document titled “Ready, Set, Grow,” detailing CaGBC’s recommendations to the government, proposed investments in workforce development, zero-carbon construction, and in the retrofit economy as a way to reignite the economy post-pandemic.

It also encouraged the use of the Canada Infrastructure Bank to kick-start retrofits by stimulating the development of shovel-ready projects, as well as de-risking investment in retrofit projects through approaches that increase investor confidence.

The CIB’s Growth Plan is expected to create approximately 60,000 jobs across the country, including in the construction industry, as well as in the clean energy and renewable generation and storage sectors.

A Colourful Past by Giaimo revealed at DesignTO Festival 2021