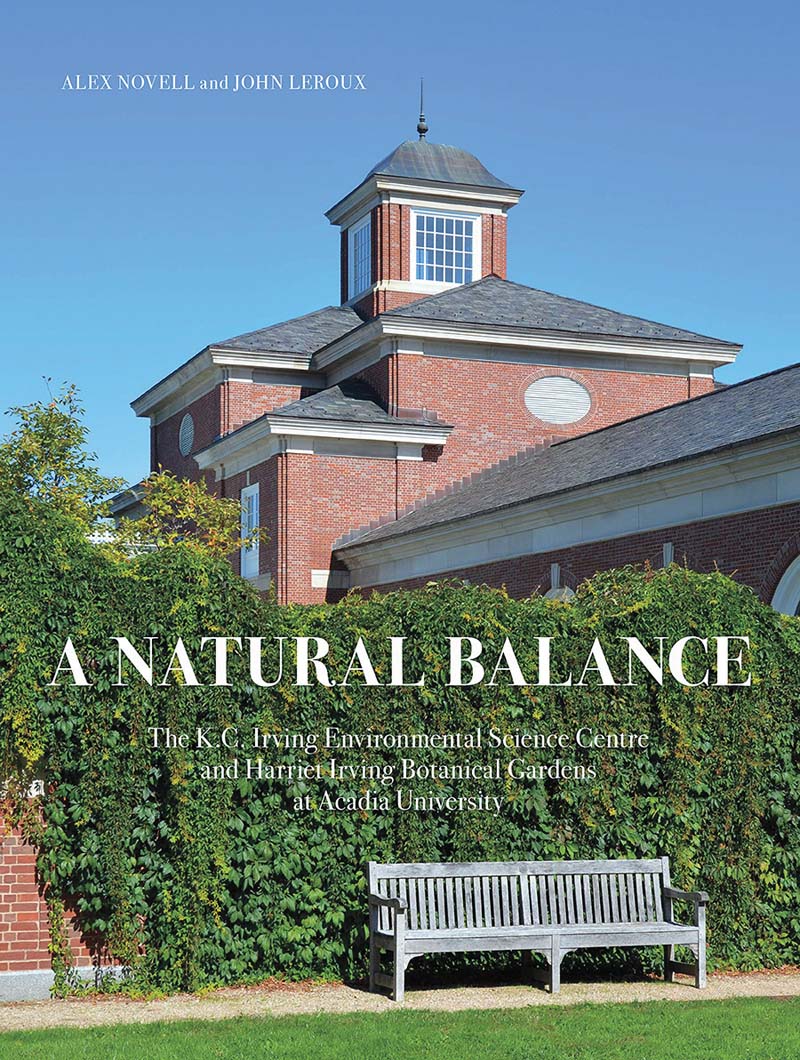 This handsome volume documents a well-loved part of Acadia University—the publicly accessible Irving Centre and Gardens, which is celebrating its 20th anniversary in 2022. Architectural historian John Leroux’s essay on the building chronicles its design, led by American architect Robert Stern, who chose a classical style that wed the Centre to the earliest buildings on the nearly 200-year-old campus. Critic Vincent Scully deemed the resulting building to be “one of Stern’s most memorable interventions in a campus,” and Leroux believes that, following a lacklustre period for Atlantic campus architecture in the 1970s to 1990s, it was the first in a wave of excellent new institutional buildings in the Maritimes.