The United Church in British Columbia is stepping forward to help address the province’s affordable housing crisis by offering up some of its properties for development. Premier John Horgan announced Friday that the province will spend $12.4 million to help develop 414 units in four cities, beginning with 75 units on church property in Coquitlam. 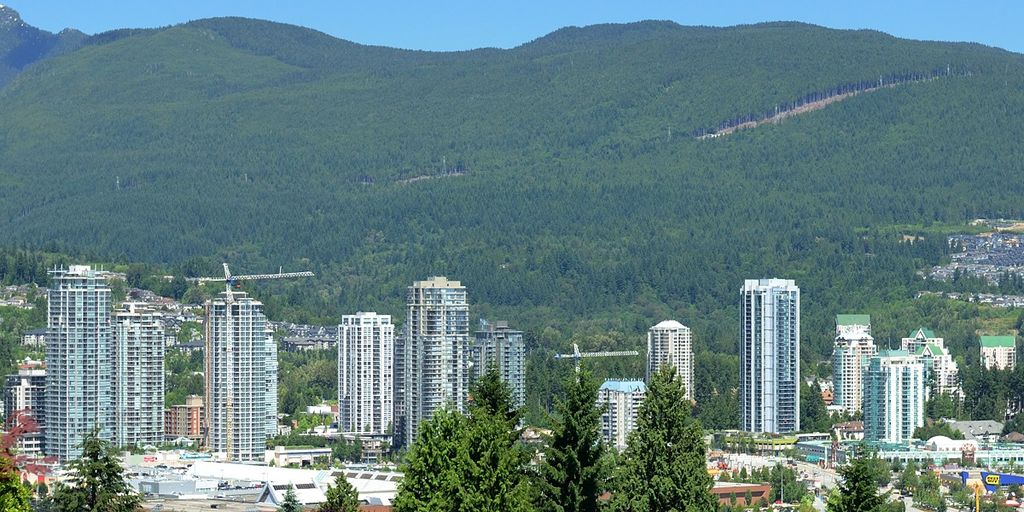 The United Church will be allocating surplus land for affordable housing, beginning in Coquitlam. Photo by Greg Salter via Wikimedia Commons.

Horgan said its essential for the province to establish partnerships between landowners, developers and municipalities in order to build much needed affordable housing.

Terry Harrison with the B.C. Conference of the United Church of Canada said aging infrastructure and shrinking congregations have led the church to look for ways to redevelop its properties.

“We had to do something innovative to try to figure out how to re-purpose properties,” Harrison said. “Our faith teaches us to serve those in need, and here and now, one of the greatest needs is affordable housing for middle-income families.”

The church developed a plan to leverage its prime real estate in places like Metro Vancouver to support development in locations with lower-valued land, like in Nanaimo, she said.

The plan will allow the church to upgrade and take care of its facilities while also providing a benefit to the community with affordable housing, Harrison explained.

“While it’s imperative that we use these assets for the United Church, we must also provide practical benefits for the wider community. That’s sort of our ying-yang.”

Horgan said B.C. Housing’s new program HousingHub, which facilitates partnerships for new development, will support the church to get the projects through the permitting and planning phases quickly.

Construction for the Coquitlam development is set to begin in June.

The church will retain ownership of the properties, Horgan said, and will be responsible for paying the developers.

Penny Gurstein, director of the University of B.C.’s School of Regional and Community Planning, said partnership between governments, non-profits and the private sector are key in addressing the affordable housing across the country.

Gurstein said in an interview with The Canadian Press that having the private sector solely buy and develop land does not ensure affordability, especially over the long term.

But allowing faith-based communities to retain ownership of housing projects on their land prevents the properties from reverting back to the regular rental market pricing, she said.

“It isn’t just about trying to get the best financial returns on the land, it’s also trying to create something that has some social use.”