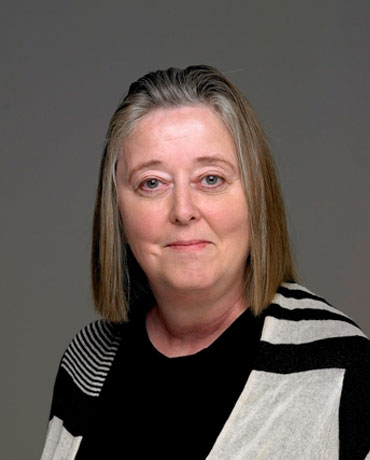 Patricia Patkau is a founding partner of Patkau Architects in Vancouver. For over 30 years, her firm has insisted on a practice that integrates architectural, urban, social, environmental and cultural concerns. Projects range in scale from gallery installations to urban planning, focusing on the intricacies of local cultures, the specificities of places and the material imaginations of construction. Patkau Architects’ research arm, Patkau Studio,
investigates and researches cladding systems, material-based processes, and the design of reproducible products. Throughout her career, Patricia has been engaged in both teaching and professional practice. She is currently Professor Emerita at the School of Architecture and Landscape Architecture at the University of British Columbia and a Member of the Order of Canada. She is also a recipient of the Tau Sigma Delta Gold Medal for exemplary commitment to architectural education and the practice of architecture. In conjunction with her partner, John Patkau, she received the Royal Architectural Institute of Canada’s Gold Medal in 2009. 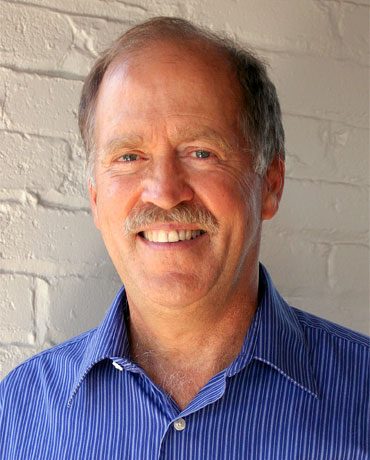 David Sisam is a founding principal of Montgomery Sisam Architects in Toronto, whose commitment to design excellence and sustainability
is rooted in the belief that buildings must play a dignified and lasting role for their occupants and the wider community. David has had a particular focus on a more holistic view of health, both in terms of building design and within the broader urban environment. He led the firm’s pioneering work to change the paradigm of long-term care homes from an institutional medical model to a more residential model, focused on the quality of life for the residents. He has also led the design of a number of non-health-related projects, including the Humber River Bicycle and Pedestrian Bridge and the Toronto Botanical Garden. An assistant professor at the University of Toronto’s School of Architecture from 1972-1983, David
has been a visiting instructor at Dalhousie University and a visiting critic at many universities. 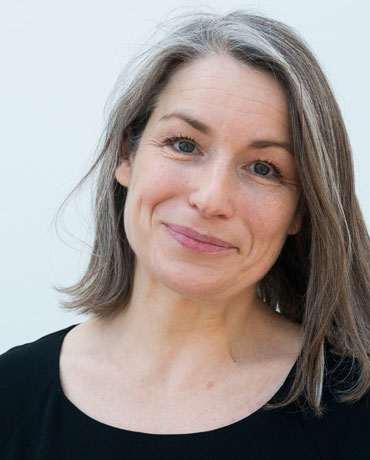 Manon Asselin formed the Montreal-based architectural practice Atelier TAG along with her partner Katsuhiro Yamazaki in 1997. Since its inception, the studio has sought to create meaningful spaces by reinterpreting the civic function of architecture through the careful study of the socio-cultural contexts within which a given program operates. The office’s output has been rewarded for its design excellence, receiving three Governor General’s medals, the Prix de Rome in architecture from the Canada Council for the Arts, and the 2012 Emerging Voices award from the Architectural League of New York. A professor at the University of Montreal since 2008, Manon oversees core design studios and lectures on materiality, culture and constructive imaginaries. Manon has lectured on TAG’s built work and has participated in numerous national symposia. She has also served on numerous international, national and local design juries as an advocate for design excellence, including at the Canada Council for the Arts.