Already lauded with a Governor General’s Medal in Architecture, an AIBC Medal, and an AIA Award — where the project was the sole Canadian winner — Whistler, British Columbia’s Audain Art Museum  picked up another major accolade this week, when the Patkau Architects design was selected as a recipient of the prestigious RIBA International Award. 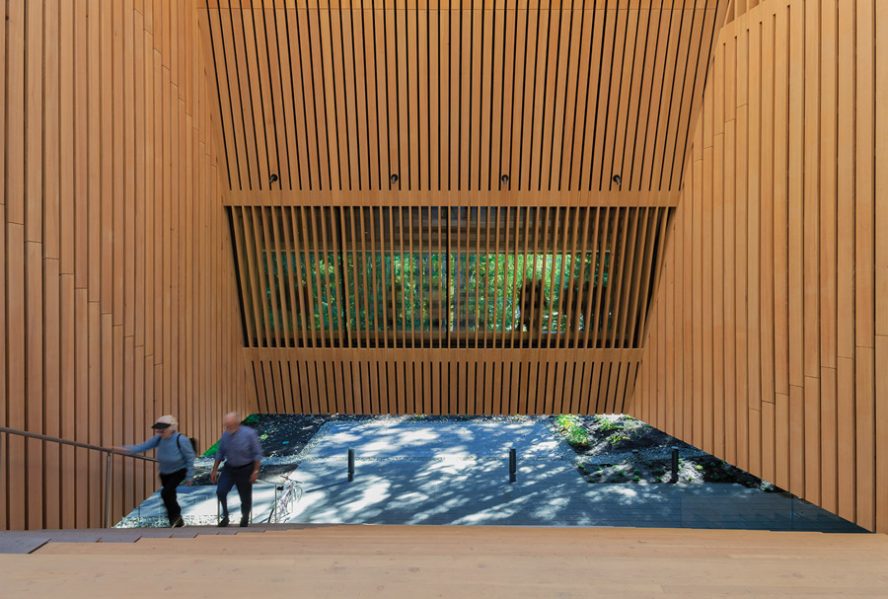 Named by the Royal Institute of British Architects as one of only 20 winning buildings from 16 countries, the Audain Art Museum joins a diverse range of projects “from large urban infrastructure schemes to private homes; cultural destinations to civic spaces; educational buildings to places of worship,” the RIBA website notes. 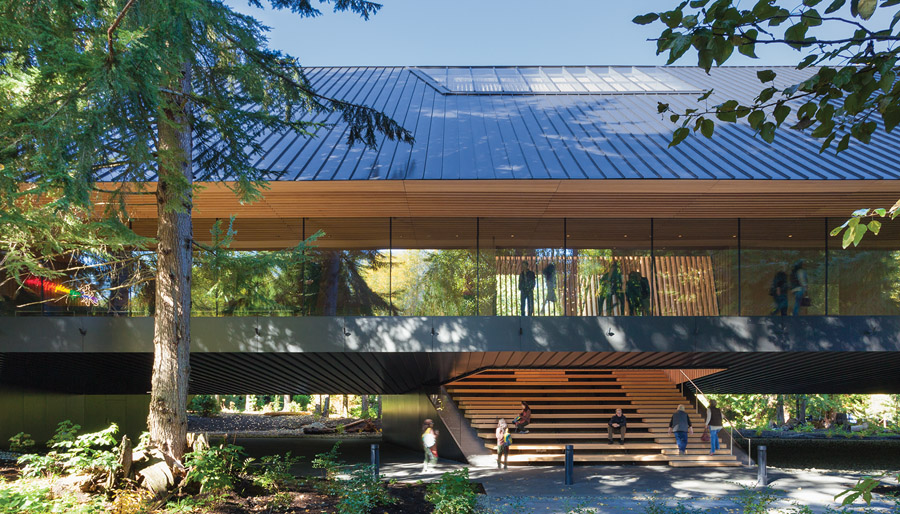 As at the AIA Awards, the John and Patricia Patkau design is the sole Canadian winner in a deep international field. Completed in 2016, the Audain Art Museum is described by RIBA as “a very elegant gallery which exploits its beautiful forest setting. It uses the site and climate constraints to inform the design that is modest, considered and well built.” 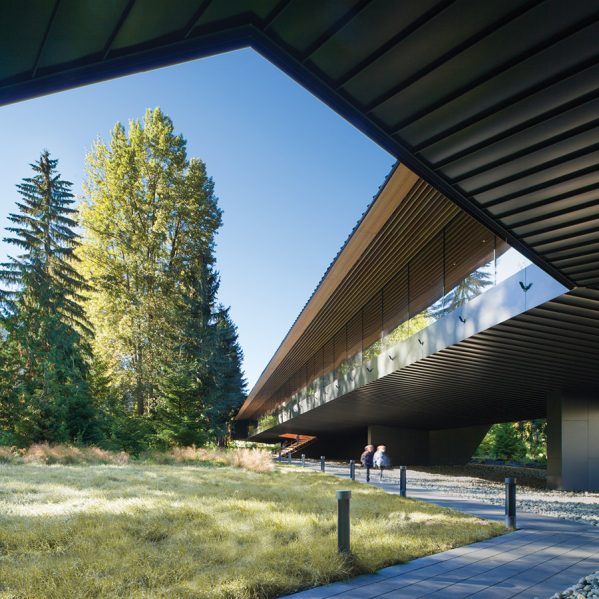 The museum was also featured as the cover story of Canadian Architect’s March 2017 issue, where Odile Hénault had high praise for the project. “At the Audain, one senses both the confidence of the Patkau’s impressive body of work, but also a new dimension that has come from their recent experiments. Pausing in the wood-lined lobby, one thinks of Emily Carr’s words: “I sat staring, staring, staring—half lost, learning a new language or rather the same language in a new dialect. So still were the big woods where I sat…” One imagines her feeling right at home in the Audain Museum,” Henault wrote.

You can find the full list of 20 RIBA International Award 2018 winning projects here, along with a dedicated page for the Audain Art Museum, linked here.

Photos by James Down / Patkau Architects.