The Canadian Council of University Schools of Architecture (CCUSA) has initiated its first pan-Canada lecture series in response to COVID-related restrictions on traveling and large gatherings. 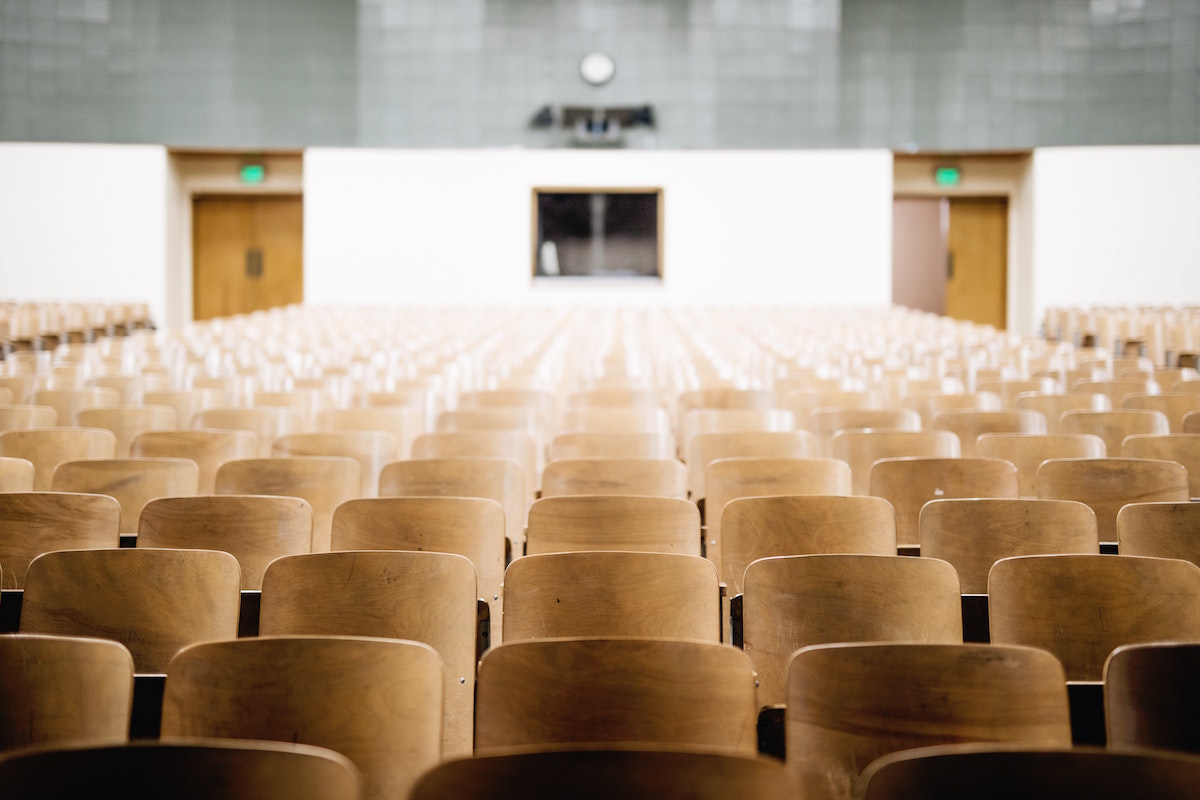 The series, organized by the 12 schools of architecture, is themed around Global Perspectives, with an emphasis on diversity, inclusion and equity.  The schools are taking turns to present the lectures, starting on the west coast and moving across Canada.

“With the forced move online, CCUSA saw an opportunity to connect across the country and beyond, and I want to thank everyone who collaborated to make this happen in a rather short period of time. I have high hopes that this first pan-Canada lecture series will set up a new trajectory for how the twelve Schools of Architecture across Canada can come together to engage in thought-provoking discussions,” says  Anne Bordeleau, chair of CCUSA. “Offering a significant occasion to gather students, academic and professionals in one conversation, the series is a platform for a remarkable group of speakers and respondents, and a springboard into the rich territory that the reframing of architecture unshadows.”

The first talks in the series included lectures by Nigerian architect Mariam Kamara and a roundtable on Equity in Design and Design Education with panelists Martina Jileckova, Vivian Ton, Wandile Mthiyane, and Craig Wilkins.

The next lecture is the series is presented by Laurentian University’s McEwen School of Architecture, and takes place on Monday, October 26, at 13:00 EST. The speaker is Norwegian-Sámi Artist and Architect Joar Nango.

Nango’s practice highlights the role of local knowledge in creating livable communities: championing indigenous approaches to design and alternative models for social space. Nango’s practice explores issues of native identity through contradictions in contemporary architecture and the built environment. In particular, he is interested in the creative simplicity and sustainable knowledge that exists within informal building environments of the north. In 2010, Nango co-founded the architectural collective FFB, specializing in temporary structures and interventions in urban contexts. FFB was nominated for Norsk Form’s prize for young architects in 2012. Joar Nango has exhibited internationally, including recently as part of 43SNA, Medellin, Colombia (2013), the Norwegian Sculpture Biennale at Vigelandsmuseet, Oslo, Norway (2013), and Archizines at the Storefront for Art and Architecture, NYC, USA (2012). Recent solo exhibitions by Nango have been presented at Gallery SAW, Ottawa, Canada (2013), Knipsu, Bergen, Norway (2012), and SDG in Karasjok, Norway (2011).

Two other upcoming talks have been announced, with the winter semester of talks to be unveiled soon:

University of Waterloo, School of Architecture

Taking down the walls around mental health care