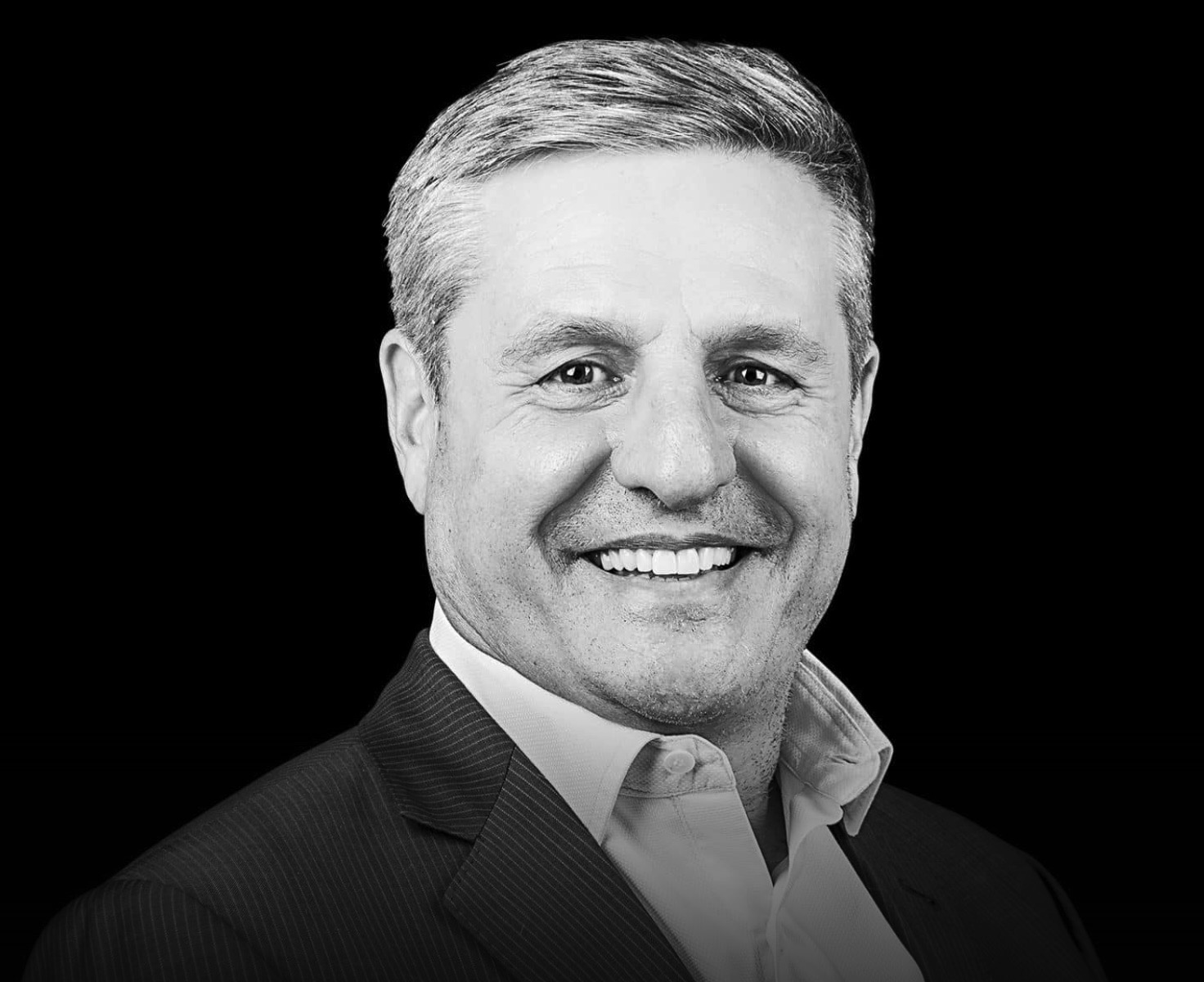 Louis T. Lemay is CEO and excellence facilitator at Lemay. Throughout his practice, he has dedicated himself to the creation of ground-breaking architecture that creates long-lasting value through sustainability and promotes the well-being of its users. His work is guided by a strong belief in the power of creating space centered on the wellness and health of the communities they serve. The firm’s transdisciplinary work was recognized with national and international awards, including recognition at the Royal Architectural Institute of Canada’s Awards of Excellence, the Architecture Masterprize, Canadian Architect’s Awards of Excellence, and the Governor General’s Medal for Architecture.

A leader and mentor in his field, his focus today is turned toward ensuring the carbon neutrality of the built environments his firm designs, and using his expertise to help shape a more equitable, inclusive, diverse and just world for future generations. He is a committed contributor to the business community and a wide range of charities, devoting resources to serve both the environment and underrepresented communities at home and abroad. He is chair of the Fondation David Chiasson, a board member of the Fondation Yvon Lamarre, and governor for the Grande campagne des Carabins de l’Université de Montréal. 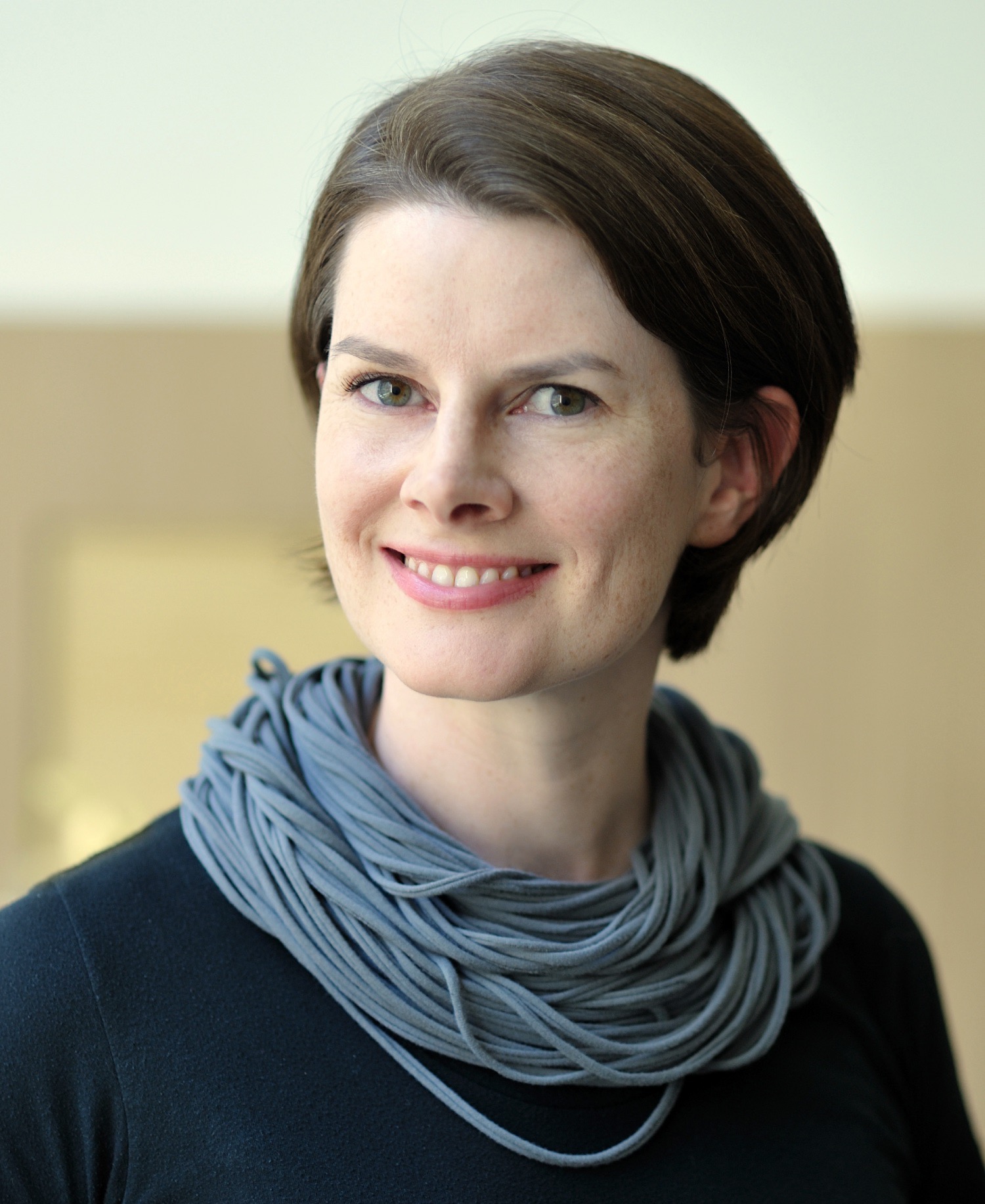 Betsy serves as vice-chair of the Waterfront Toronto Design Review Panel, actively contributing to a culture of quality at an urban scale by signaling that design excellence is a critical consideration for the development of Toronto’s waterfront. Betsy is also a tireless advocate for equality in the profession. With a group of like-minded architects, she founded and professionally advises BEAT, Building Equality in Architecture Toronto. BEAT is dedicated to the promotion of equality by creating events and web content for the advancement of women in the profession and by providing mentorship, networking and leadership opportunities. 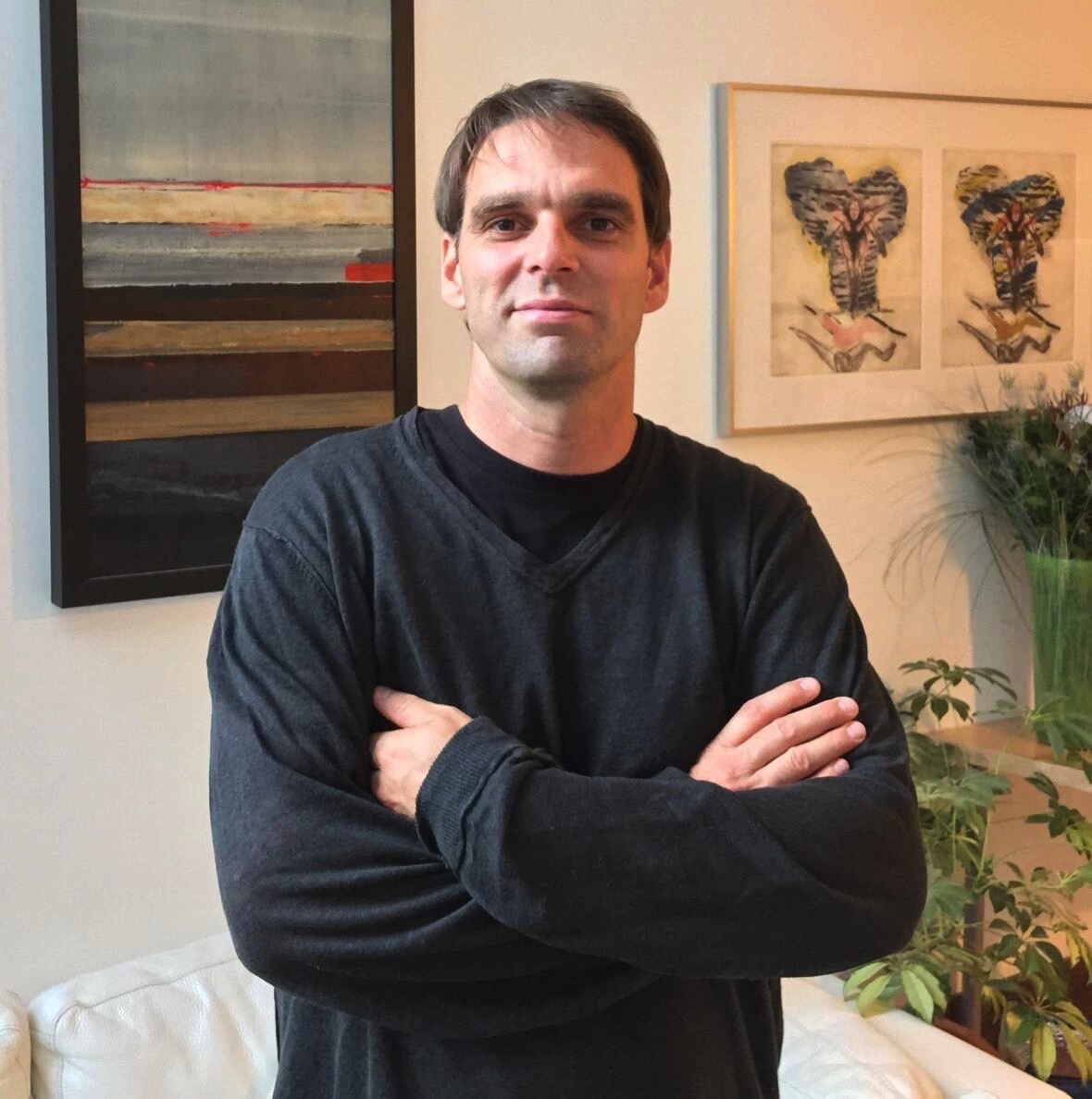 Peter Hargraves  leads the team at Sputnik Architecture. He brings with him a wealth of experience which has been gained over 20 years working in several large North American centres including Portland, Toronto, Montreal, and for the past eight years in Winnipeg. He has completed projects that vary from health care and education facilities, to housing and community services. In 2009, Peter launched Sputnik Architecture with the ambition of establishing a small practice that would use the value of art in architecture to establish interest by the public in matters of civic importance. A great lover of winter, Hargraves used the opportunity presented by winter in Winnipeg to explore ways of igniting the imaginations of citizens; in 2010, he established the annual Warming Huts program. Under his direction, the firm has developed a solid reputation for creativity, hard work, and dedication to client satisfaction.

Joining for the Canadian Architect Photo Awards of Excellence jury deliberation, Félix Michaud specializes in architectural and interior design photography that exhibits a sensitivity to space. Through his Montreal-based practice, he seeks to build on architectural concepts by offering an intimate interpretation of the places he photographs. His work alternates between commissioned work and personal projects, and his images are regularly published. Recently, he won the 2022 Canadian Architect Photo Award of Excellence and was the 2022 Architecture A+Awards Public Choice winner in the Architecture + Photography & Video category.  His series Experience of Space—Valerio Olgati was a finalist in the 2020 A+ Awards. His work also exhibits an interest in black-and-white photography and medium-format film. Michaud has been active in photography since 2005 and is a graduate of Cégep de Matane.

For more information on the 2022 Canadian Architect awards and to enter your project, visit : https://www.canadianarchitect.com/awards/

Canada Council for the Arts accepting submissions for architecture prizes