AIBC Announces the Recipients of its 2019 Recognition Program

The Architectural Institute of British Columbia (AIBC) is pleased to announce the names of those being honoured as part of its 2019 Recognition Program.

Nicholas Bevanda Architect AIBC will be posthumously awarded the Lifetime Achievement Award for his outstanding contributions to the built environment and community in the Okanagan. Terence Williams will also receive a Lifetime Achievement Award for his sustainable and innovative approach to design, and the AIBC CEO Award for Exceptional Volunteer Service will be presented to Paul Kernan Architect AIBC for over 20 years of volunteerism with the Institute and profession.

Originally from B.C., Nicholas (Nick) Bevanda attended Washington State University, completing a Bachelor of Architecture in 1985. After graduation, he moved back to B.C. and became registered with the Architectural Institute of British Columbia in 1996. As a longtime Penticton resident, Bevanda left a lasting legacy in the Okanagan through his contributions to both the built environment and community, working on projects in all sectors to ensure a standard of excellence and consistency, while respecting the unique attributes of each project and client. 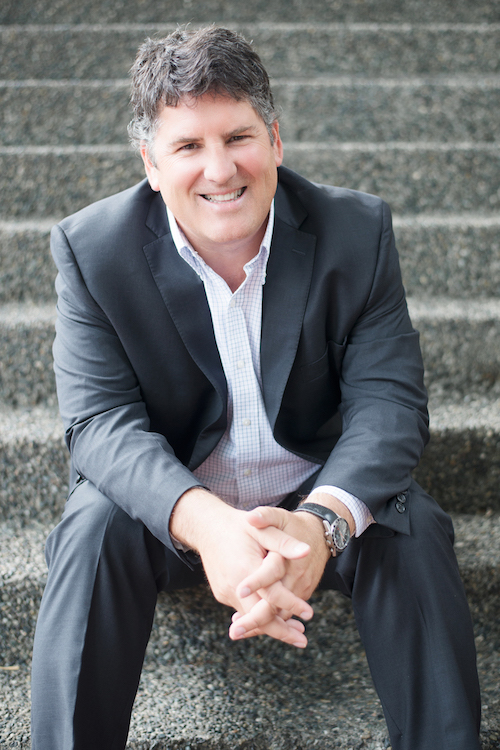 In 2003, Bevanda opened his own practice, Bevanda Architecture Inc., where he led many influential projects. The firm was honoured with several peer-judged awards, including the Lieutenant-Governor of British Columbia Award in Architecture – Merit for Black Hills Estate Winery in Oliver, B.C. Bevanda then merged with CEI Architecture Planning Interiors, where he was partner and design-leader.

Throughout his career, Bevanda was actively involved in his community, serving as a mentor and volunteering at several organizations. He sat on many committees at the Architectural Institute of B.C., the Royal Architectural Institute of Canada, and various municipalities. He was also a speaker at the AIBC 2014 Annual Conference on “Imagining the Future” where he shared his experience working in architecture – including starting out in a small town – and his thoughts on future trends of the profession. In 2010, he was awarded a Special Certificate of Recognition for his contributions and volunteer efforts to the practice of architecture.

According to the AIBC, Bevanda was widely recognized for his outstanding achievement in the profession. In 2015, he was inducted as a Fellow of the Royal Architectural Institute of Canada.

Bevanda describes his philosophy for design as communal art. “Architecture is an art. All buildings are public, whether publicly or privately funded. They contribute to the overall quality and livability of our communities. Only through a responsive design process can we produce buildings that are beautiful, sustainable and representative of our time.”

The Nicholas Bevanda Memorial Education Fund has been set up to honour Nick and continue his legacy of mentoring young people interested in architecture and design.

Terence (Terry) Williams was born in London, England in 1942, in the latter years of World War II. Growing up in a “waste not, want not” era greatly informed Williams’s approach to architecture – one that embraced the mantras that “less is more” and to “reuse, renew, and recycle”. 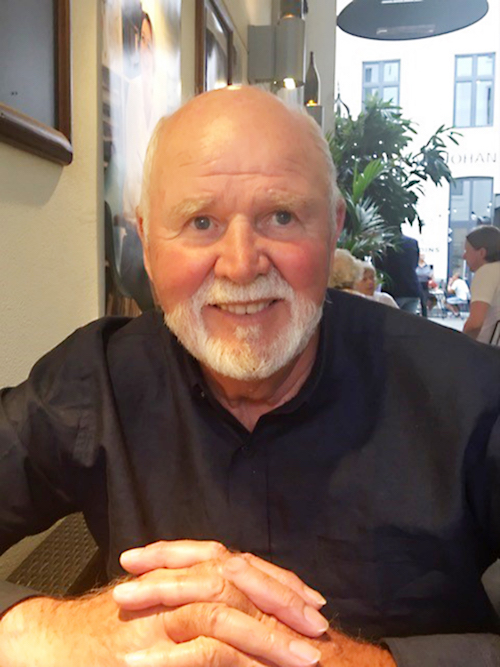 Williams graduated from the University of Bath with a Bachelor of Science in Architectural Studies in 1965. In his early career, he worked on projects in Bristol, London, Helsinki and New York City. He then emigrated from Great Britain with his wife, Liz, to Vancouver, and registered with the Architectural Institute of B.C. in 1970. Shortly thereafter, they moved to Victoria, where Williams joined John Wade as a Partner at Wade Stockdill and Blewett. He would eventually open his own firm, Terence Williams Architect, which has received many awards and accolades for outstanding sustainable design and architectural acoustics.

Williams served on AIBC Council from 1978 to 1983, including two terms as President. He also sat on the Royal Architectural Institute of Canada Board of Directors from 1984 to 1988 (including one term as President), and was Chancellor of the RAIC College of Fellows.

From 1999 to 2012, he served as a member of the Parliamentary Precinct Oversight Advisory Committee, which oversaw the long-term vision for Parliament Hill. Williams was also a founding member of the Canadian Green Building Council, given his expertise and involvement with LEED Platinum urban planning projects.

Williams has shared his knowledge with the community, acting as a mentor to many young architects.

Music has played a big part in Williams’ life and career. He has been a member of the Acoustical Society of America for nearly 40 years, and has designed recording studios for CBC and acoustic performance venues in Vancouver, Victoria and Nanaimo.

Williams considers himself to have been extremely lucky in life – “Lucky to have found architecture as a vocation. Lucky to have been able to practise it in various parts of the world. Lucky to raise a family, play rugby, tennis, ski, kayak and row in British Columbia.” 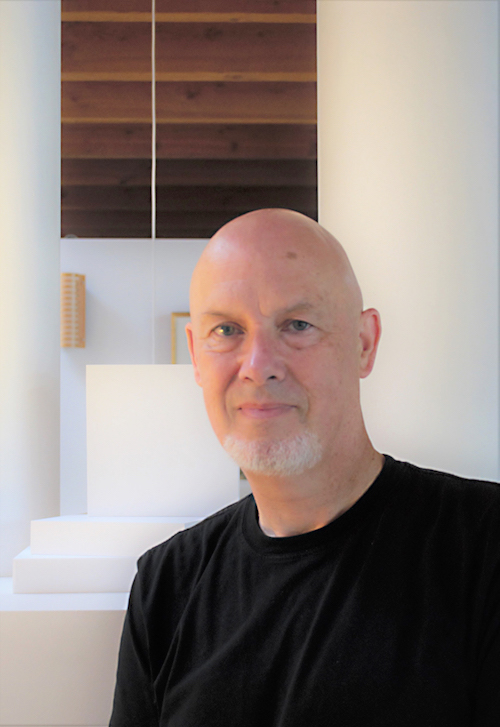 Kernan then continued his education and received a Master of Advanced Studies in Architecture from the University of British Columbia. He began his early career working for a variety of architectural practices, including Blewett Dodd Ching Lee, Dalla-Lana Griffin Architects, and James K.M. Cheng Architects Inc., before moving to work for the City of Vancouver as the building envelope specialist. Kernan ran his own firm from 1999 to 2003, and then joined RDH Building Since Inc., where he continues to work today as principal and senior building science specialist. Over his architectural career, projects he has worked on have been recognized for their exceptional design, receiving accolades such as the AIBC Innovation Award in 2000 and 2002.

Kernan has dedicated his architectural expertise to the profession, community and AIBC for more than 20 years.

Kernan is dedicated to supporting those entering the profession of architecture in B.C. He has been a panelist for Oral Reviews, and recently volunteered to co-deliver the Oral Review Workshop, as well as been an assessor for the Broadly Experienced Foreign Architect Program. Kernan has also shared his knowledge with the architectural community through participating as a presenter in Professional Development events hosted by the AIBC.

In addition to his volunteerism at the Institute, Kernan is a former mentor at the Immigrant Service Society of British Columbia and the MOSAIC Immigrant Settlement Organization.

His experience, knowledge of registration, sense of fairness, mentorship and commitment to the profession and community has made him an invaluable volunteer.

The 2019 Recognition Ceremony will take place in late November at the VanDusen Botanical Garden.