Canadian architect Brigitte Shim and a panel of experts in architecture, design, & Islamic art will explore the vision of the Aga Khan Award for Architecture on Nov. 2, 2022, at the Ismaili Centre.

The event will feature an exhibition of the Award’s 2022 shortlisted projects, which can be viewed before the event begins or afterwards during refreshments. 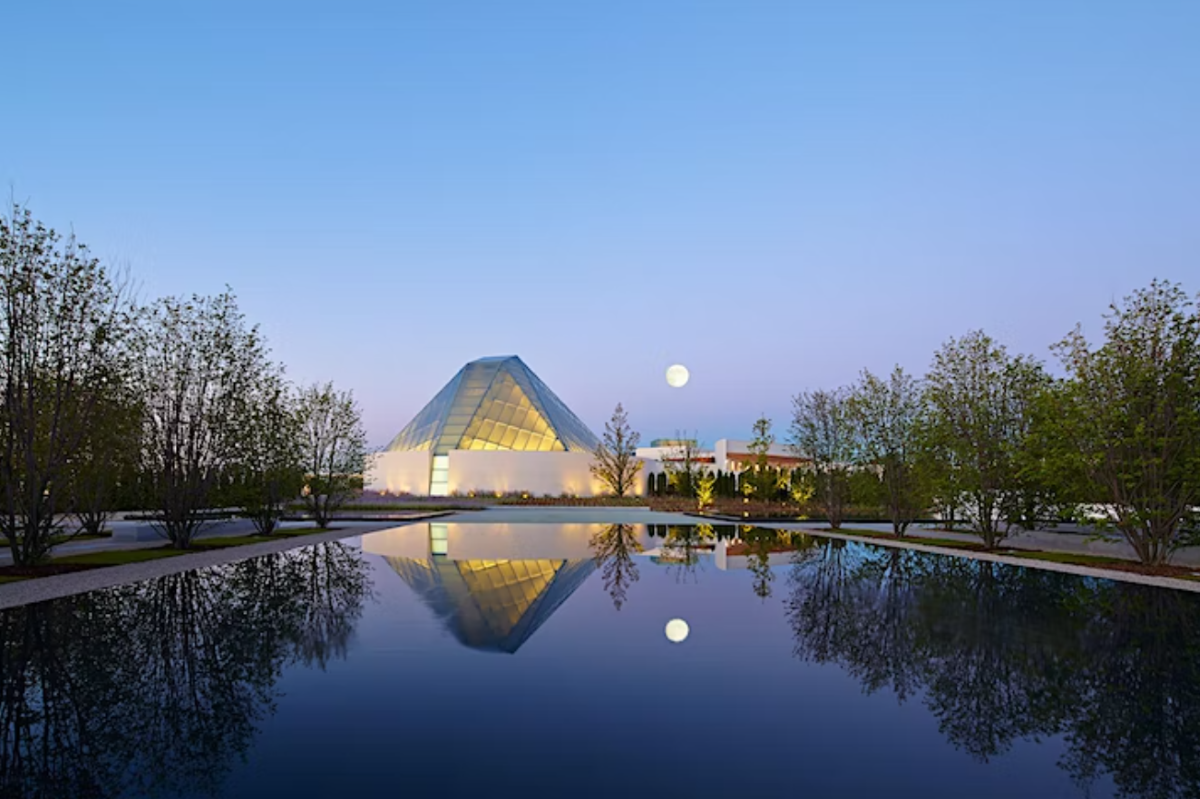 Brigitte Shim is Principal at Shim-Sutcliffe Architects & Professor at the John H. Daniels Faculty of Architecture, Landscape and Design. Brigitte has served as a member of the Aga Khan Award for Architecture’s Master Jury & Steering Committee. She has been recognized for her holistic approach to architecture, meticulous attention to detail, and the care with which the environment and site are considered in her work. In January 2013, Brigitte Shim and her partner A. Howard Sutcliffe were both awarded the Order of Canada, “for their contributions as architects designing sophisticated structures that represent the best of Canadian design to the world.”

Ruba Kana’an (DPhil, Oxford) is Assistant Professor in Islamic art and architecture at the University of Toronto, and Associate Chair at the Department of Visual Studies, University of Toronto Mississauga. She was the founding Head of Education and Scholarly Programs at the Aga Khan Museum (2011-2017). She is co-editor of the forthcoming issue of Material Cultures in the Muslim World (MCMW) entitled Approaching Architecture in the Muslim World and working on a book entitled The Friday Mosque: Law, Architecture, and Authority in Pre-Modern Muslim Societies. Ruba’s experience spans the worlds of academia, museums, architectural practice, and community-based art education.

Arriz Hassam (B.Arch, B.E.S) is an award-winning designer and owner of Arriz+co based in Toronto. Soon after graduating from University of Waterloo with degrees in Professional Architecture and Bachelor of Environmental Studies, Arriz was a founding principal of renowned design firm 3rd UNCLE design (1993-2012). Arriz+co’s projects include the interiors of the Ismaili Centre Toronto, the recently opened Diwan pavilion at Aga Khan Garden in Edmonton, and Manhattan Jamatkhana in NYC. His work has been published internationally.

The Aga Khan Award for Architecture was established by His Highness the Aga Khan in 1977 and is one of the most prestigious architectural prizes in the world. Since its launch 45 years ago, 121 projects have received the award and nearly 10,000 building projects have been documented.