The low-carbon cultural facility will be built by the City of Montreal in Montréal-Nord.

Affleck de la Riva Architects and Coarchitecture, in consortium, have won the competition for the Coeur-Nomade Library and Cultural Center to be built by the City of Montreal in Montréal-Nord. 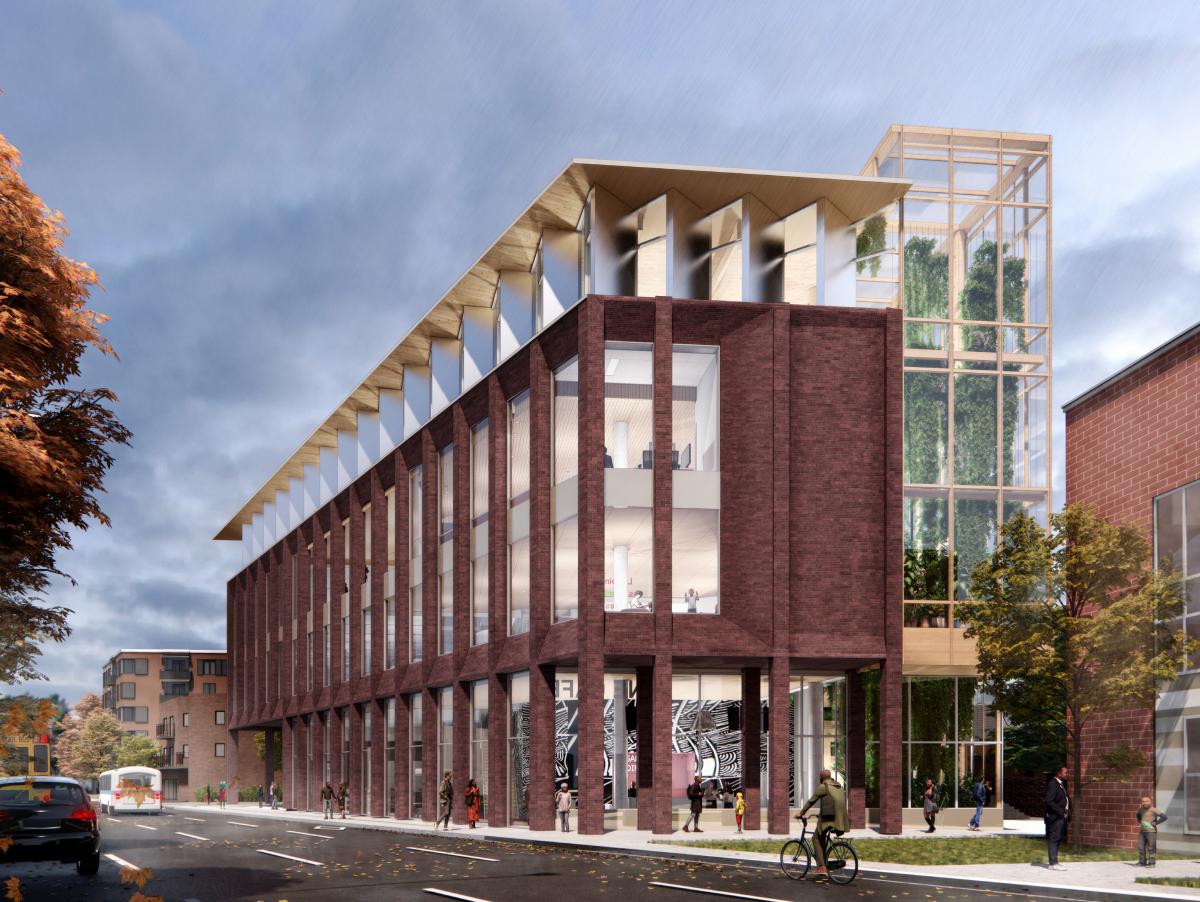 The design team is completed by the engineers ARUP and Martin Roy; Francois Courville, landscape architect; and Espace Mushagalusa, special consultant in integration of art. Named after a story by Haitian-Canadian novelist and journalist  Dany Laferrière, the “L’arbre Qui Marche” building will provide  cultural facilities to a densely-populated district using low-carbon design. 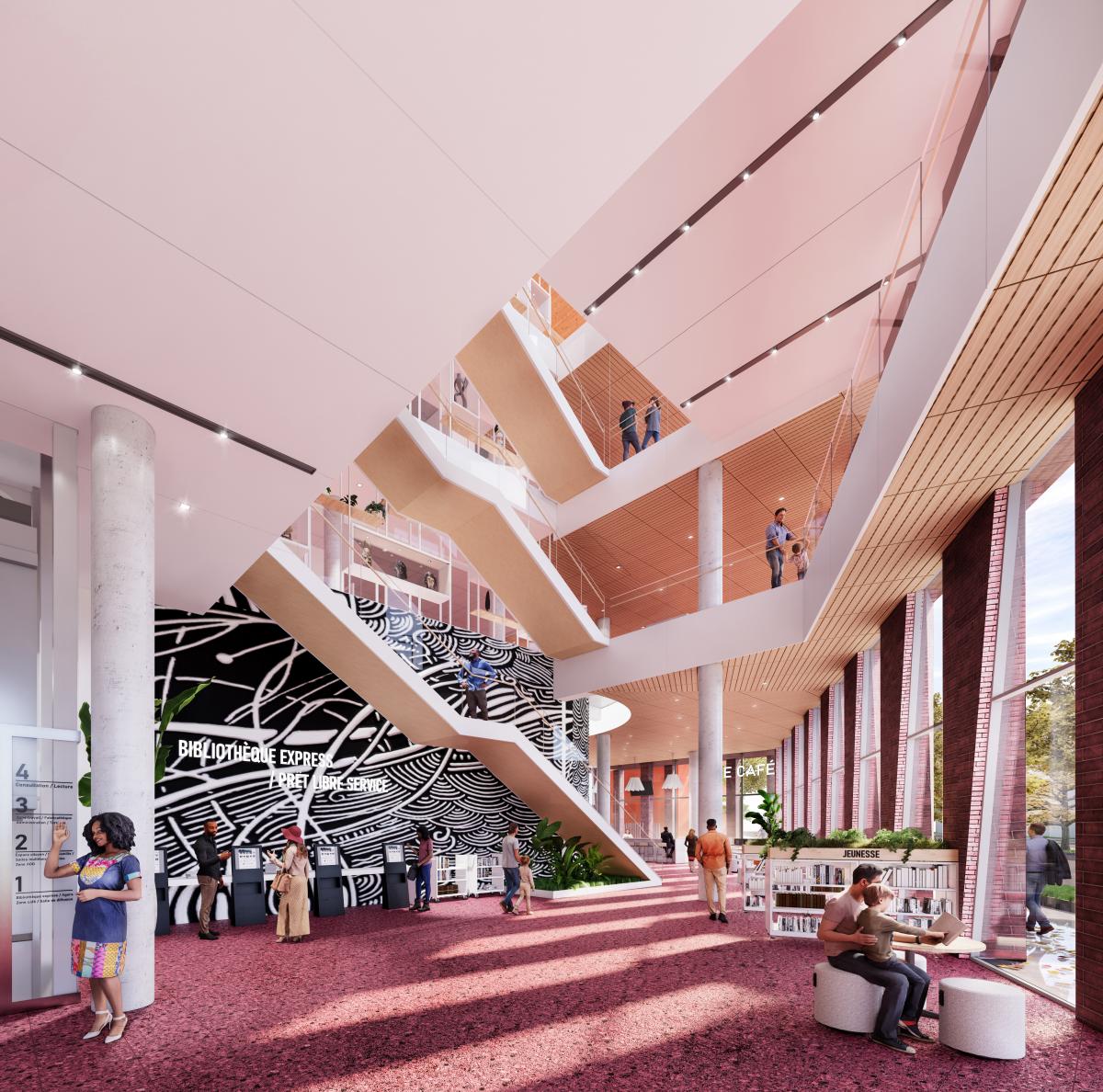 The competition called for submissions to construction a new building to house the Cœur-Nomade Library and Cultural Centre (formerly Ahuntsic-Cartierville–Montréal-Nord Interborough) on Henri-Bourassa Boulevard East, between Oscar Avenue and J.-J.-Garnier Street. 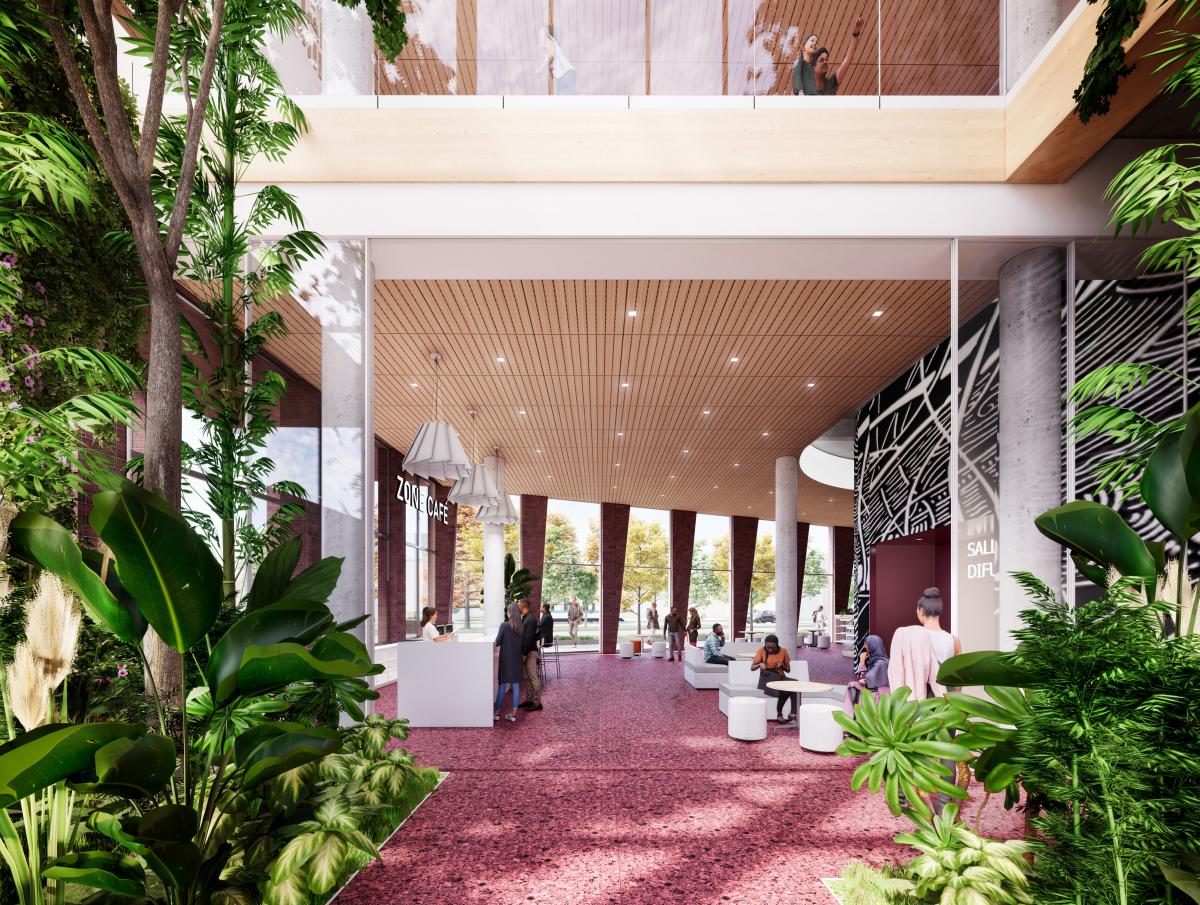 “It adheres to the site philosophy sought for the Cœur-Nomade. The team understood the vision expressed in the competition program and submitted a design that fulfilled its objectives and values, i.e., a project that is structure-enhancing, integrative, dynamic, inspiring and welcoming,” says Design Montreal’s website.

The site further states that the winning proposal is also fully in keeping with the Montréal 2030 Agenda for Quality and Exemplarity in Design and Architecture, placing sustainability, creativity and innovation at the service of a shift towards greater social equity and environmental sustainability. .