A Life-Long Pursuit of Equitable Design

Karen Keddy knows a thing or two about good design.

Before setting off on an academic path that led her to obtaining a Ph.D. in architecture in 2006 from the University of Wisconsin-Milwaukee, Dr. Keddy spent her childhood imagining and building. She constructed a very little house in her parent’s backyard, complete with wallpaper, curtains, table and chair. She also attempted to build a boat she dreamed about sailing from Windsor to the United States. 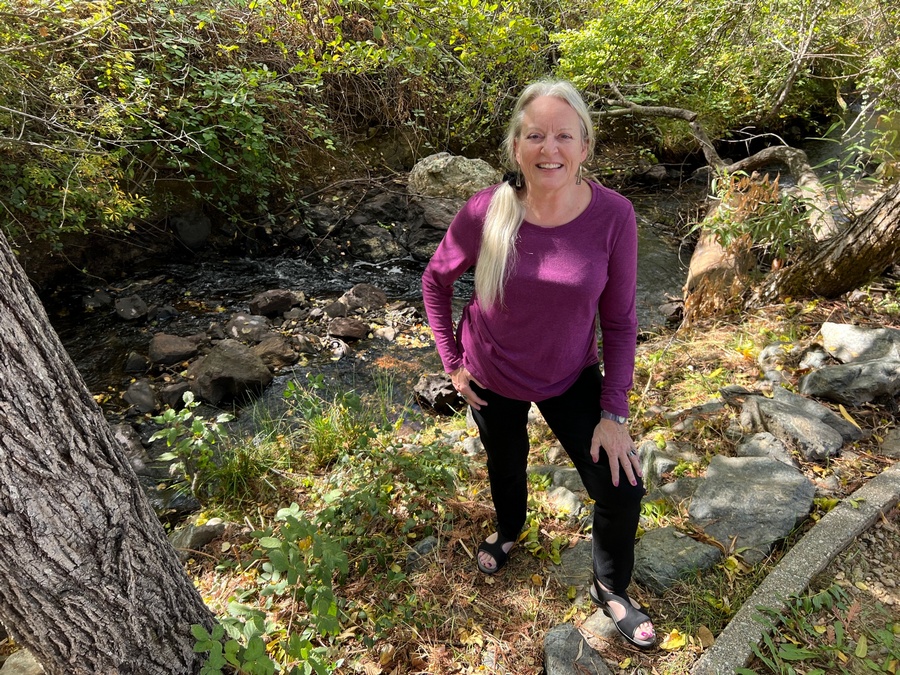 Dr. Keddy was around design culture from the time she was young, influenced by her father, an urban planner for Windsor, Ontario. She was also influenced by her mother, who was a fiber artist, ceramicist and painter. She found her interests expanding and evolving as more ideas and knowledge presented themselves along the way. Before her Ph.D. studies, Dr. Keddy received a Bachelor of Environmental Design Studies and a Master of Architecture from Dalhousie University. She then worked in several design firms in Vancouver, British Columbia and New York City. As a testament to her curiosity and willingness to experiment, she spent her spare time making jewelry from recycled metals sold in art galleries and shops across Canada.

Before architecture school, Dr. Keddy was a registered nurse working in neurosurgery and nephrology units across Canada. But architecture was Dr. Keddy’s true calling. Her doctorate was done at the University of Wisconsin-Milwaukee, where she also minored in critical pedagogy in architectural education. Her Ph.D. dissertation focused on feminist theories of healthcare design.

Dr. Keddy is now an associate professor in the Department of Architecture at Ball State University in Muncie, Indiana. She teaches courses in social justice and disability justice for the Social and Environmental Justice (SEJ) Certificate in the graduate program and the SEJ minor in the undergraduate program, where she highlights issues of class, gender, and race. She also covers essential topics such as human rights and disasters, visual culture, public art and memorials, and designing for disabilities through Universal Design.

The Value of Different Perspectives

Passing along knowledge is vital to Dr. Keddy, who dedicated much of her life to obtaining it. She is often amazed by witnessing the shift of perspective in the classroom; for instance, when teaching the topic of feminist design, it’s often the first time male students have considered what it’s like for women to experience space. 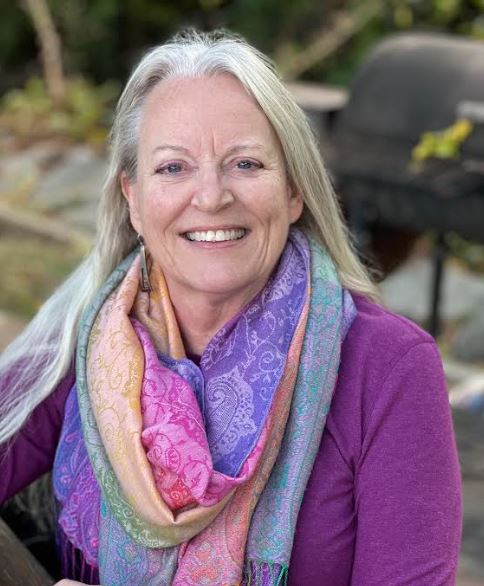 “There is one component of the course where I have the students do a safety audit, where they go around campus and identify problem areas such as entrapment spots,” Dr. Keddy said. “Being architecture students, they’re used to being on campus at night, so they’re used to going back to their car in the dark and other similar situations. This is a real eye-opener for most of the men in my course. But, for a lot of women, it was, ‘well, welcome to my world. This is what I experience every day.'”

Viewing design through a different lens other than one’s own experiences provides both a valuable and memorable perspective. As with the creation of safe spaces that benefit all users, the same can be said about designing to include people with disabilities – it’s just better design for everyone.

After being educated about the barriers in the built environment one is left with the thought of why didn’t I realize this before?

“People must understand this is about human rights,” said Dr. Keddy. “It’s non-negotiable. A person going to a restaurant has to be able to use a bathroom, and it has to be beyond just having the door being accessible. People really have to know about accessibility and care because not caring means we’re not respecting people’s dignity.”

As a seeker of knowledge, Dr. Keddy wanted to learn more about accessibility. Beyond a genuine interest, she also felt it was important for her students to know about the latest advancements in the field. She also had a personal reason, her own hearing loss.

“I’ve taken webinars and courses on accessibility but taking the RHFAC course left me feeling like I had some expertise I didn’t have before,” she said. “What really makes the RHFAC work is the methodology behind it. When you use this methodology, you’re guaranteed that you’re going to be providing accessibility to the best of your ability.”

RHFAC is a rating and recognition program that measures the level of meaningful accessibility of a building or a site. It was designed in consultation with a broad scope of shareholders and experts including people with mobility, vision, and hearing disabilities, representing the 1 in 5 Canadians with a disability. RHFAC provides a holistic and consistent approach to measuring access through a rating survey conducted by an RHFAC Professional. Now that Dr. Keddy has taken the course, she has plans to take the subsequent CSA exam to obtain her Professional designation. She is on the RHFAC sub-committee working on Version 4 of the RHFAC Professional Handbook.

What stood out for Dr. Keddy is RHFAC’s approach to a person’s experience of a space, from arrival to departure and everything in between.

“You can talk theoretically all you want about Universal Design and disability justice,” she said. “But, at the end of the day, somebody has to be able to get through the front door or find their way to the cafeteria in your building.”

Architecture Students Want to Design for All

After teaching her last course, Dr. Keddy was curious about what her students learned. She was pleasantly surprised.

“The three takeaways from the students were: it’s the architect’s responsibility to change or make spaces more accessible and more enjoyable to individuals living with disabilities, not the responsibility of individuals living with disabilities. The American Disability Act (ADA) and building codes are the bare minimum requirements to make a space accessible. It’s our job as designers to go above and beyond,” Dr. Keddy said, adding, “When I heard this, I thought my students read my mind. This is exactly what I wanted them to learn.”

Dr. Keddy continued with the results of the survey from the students: “And, finally, not all disabilities can be seen on the surface. I certainly talk about designing for hearing loss, but I talk about neurodiversity as well, and my students get really excited about that because they didn’t know that there are ways to design for neurodiversity.”

In her teachings, she often uses Canada as one of the examples of global leaders in accessibility.

“I present it to my students as great case study of how a country approaches accessibility. In the United States, the ADA has existed for 32 years. Canada is a country that only had the Human Rights Act that included covered people with disabilities up until recently with the arrival of the Accessible Canada Act. When students learn about what Canada is doing with the help of the RHFAC, they are inspired by how it could help America as well,” said Dr. Keddy.

“I also use other examples from other countries, such as Breda from the Netherlands, as they won the 2019 Access City Award, which I learned about at the last RHF Accessibility Professional Network conference.”

Good design has taken Dr. Keddy down many paths. And good design for accessibility is one she’ll stay on indefinitely.

“The idea of how to analyze a space so it’s welcoming to everyone, is what really appeals to me,” she said. “Accessibility is the rest of my life; it’s my passion.”

Thanks to funding from the Government of British Columbia and Government of Ontario, residents of B.C. and residents of Ontario are eligible for tuition grants, along with people of disabilities located anywhere in Canada. To learn more, visit www.rickhansen.com/tuition-grants