Announcing the passing of Ed Bryant, founder of Unilock

IT IS WITH GREAT SADNESS
that we announce the passing of Ed Bryant, founder of Unilock. Ed passed away at his beloved home in Horseshoe Valley, Ontario on January 28th, 2021. Ed was an inimitable force in life, a king among men, living many lives in his 85 years through the highest of highs and devastating lows. Measured by the number of people whose lives Ed affected, his life and legacy will continue indefinitely. 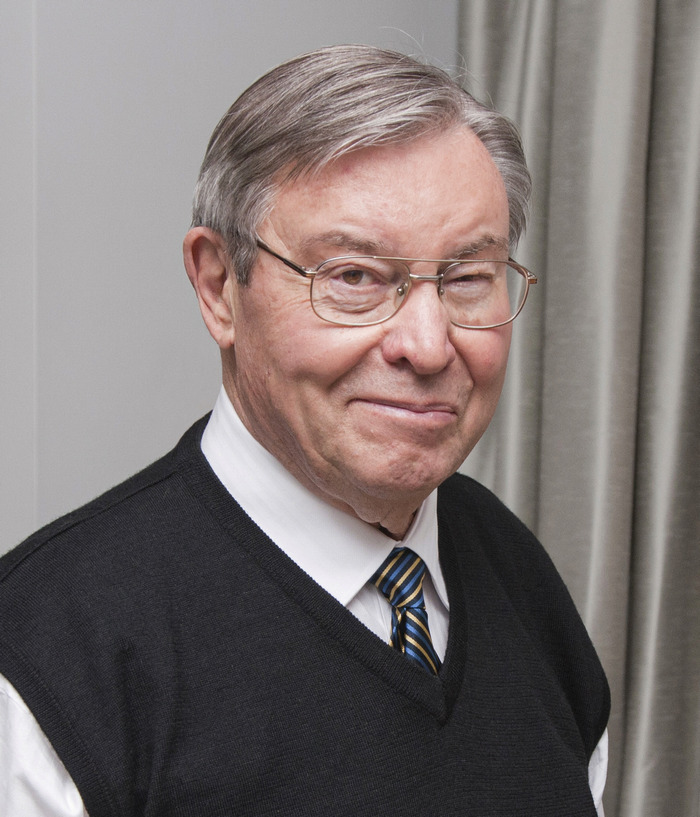 Born on November 30th, 1935 in Edmonton, Ed spent his early years in Alberta. After two years at the University of British Columbia he enlisted in the military and was eventually stationed overseas in Soest, Germany. Upon returning, he worked in B.C. and Alberta on the pipelines with Mannix, a career path that ultimately brought him to Toronto where he received training in a new innovation called “computers.” He used this knowledge to help create one of the first companies (Global Travel Computer Services) to offer computerized booking systems to the travel industry as his first foray into entrepreneurship.

Ed would often chuckle when he said he saw more opportunity in paving stones than in computers. However, a ‘happenchance’ encounter while Ed was building his home in Horseshoe Valley, ultimately led him to set the wheels in motion for an entirely new market, now known as the North American Hardscape Industry. A Swiss stone mason who worked with Ed on his Horseshoe Valley home convinced him that paving stones were the answer for his sloped driveway. Unfortunately, at the time, no one in North America was manufacturing paving stones. To Ed, this seemed like an intriguing opportunity, and soon the company that would become Unilock was born.

With the help of his new friend, Fritz von Langsdorff, Ed raised the capital to purchase a new Hess multi-layer machine and began producing one product (UNI-Stone) in one color (natural), at scale. In Ontario, immigrants from Holland and Germany took an interest in becoming paver installation contractors. Ed’s company helped train them, promoting the German DIN standard for pavers to ensure the quality of installations. In the late 1970’s, Ed Bryant and Fritz von Langsdorff traveled to the U.S. and formed the Uni-Group, first uniting companies who had purchased licenses to manufacture the UNI-Stone, and then adding other unique paver shapes. 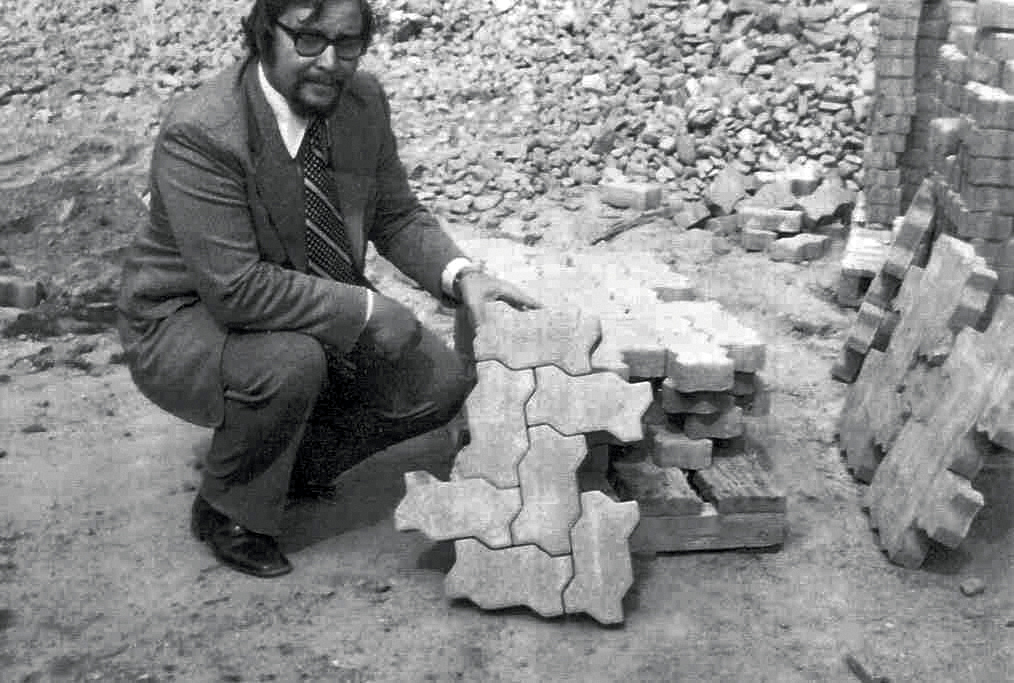 Soon, Ed had evolved Unilock from a manufacturing company to a marketing organization with full color product catalogs, installation videos, advertising campaigns, and groundbreaking programs such as the Unilock Authorized Contractor program. In the 1980s, additions were made to manufacturing plants in Ontario, and new locations were opened in Buffalo, Chicago, Detroit, and New York, followed by Cleveland and Boston in the 1990’s.

Ed was a titan in business. He and his beloved wife, Heather, built Unilock into one of the most respected paving stone manufacturers in the world. In 2012, Ed received the Queen Elizabeth II Diamond Jubilee Medal, a rare honor bestowed upon Canadians for significant achievements, in recognition of his business success and philanthropy.

Using the skills and principles that he honed in the military, Ed was the kind of leader who inspired ordinary people to achieve extraordinary things. In the early days of this industry, he was mindful to ensure that his success never came at the expense of others. He ensured that win/win relationships were built with customers, suppliers and partners so that many people benefited from the new ground he was breaking.

In Unilock, he and Heather created a culture that feels like an extended family. A company with a heart and soul. He gave many things to many people, but what we all remember most is how he made us feel. He possessed a unique ability to make those around him feel special. When you were in his presence, you felt seen, heard and cared for, which undoubtedly you were. Unilock employees, both past and present, will deeply miss him.

He was something to witness, with a quiet grace and strength that was a constant source of inspiration for others. We are all better because of him.

A celebration of life will be held virtually on February 20th, 2021 at 1pm EST. Details regarding this service will be available on the memorial webpage  where friends and family are invited to share condolences, photo tributes and stories. In lieu of flowers, Ed’s family encourages those interested to direct donations to the Answering TTP Foundation or to The Princess Margaret Cancer Foundation at (directed to the “Health Services Research Program Fund” for Dr. Finelli).