At an awards ceremony held at IIDEX this evening, Canadian Architect announced the winners of the 2016 Awards of Excellence, given each year to architects and architectural graduates for buildings in the design stage. 2016 marks the 49th anniversary of the Awards of Excellence, which have recognized significant building projects in Canada since 1968.

Awards are given for architectural design excellence. Jurors considered the following criteria:

By focusing on commissioned yet unbuilt projects along with exceptional student work, the program recognizes design ambitions and supports an overall culture of design excellence.

The winning projects are: 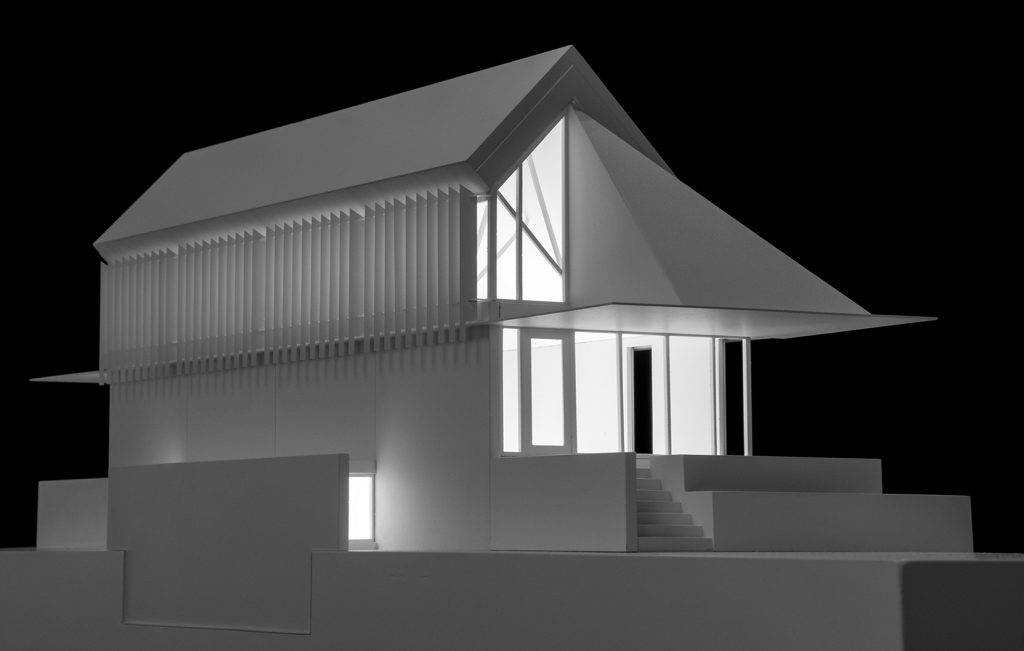 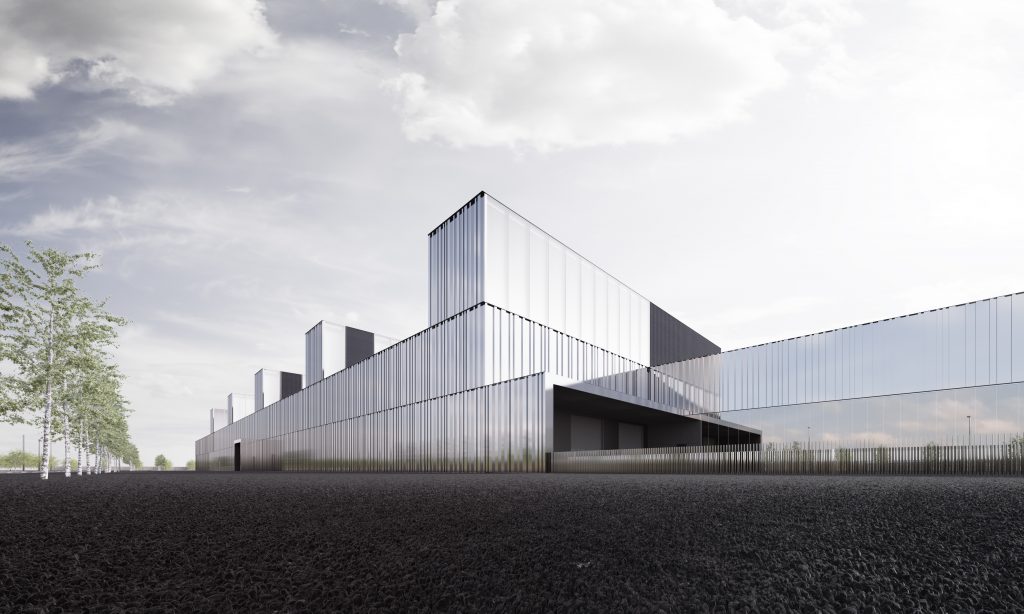 KANVA for Elää in Verdun, Quebec 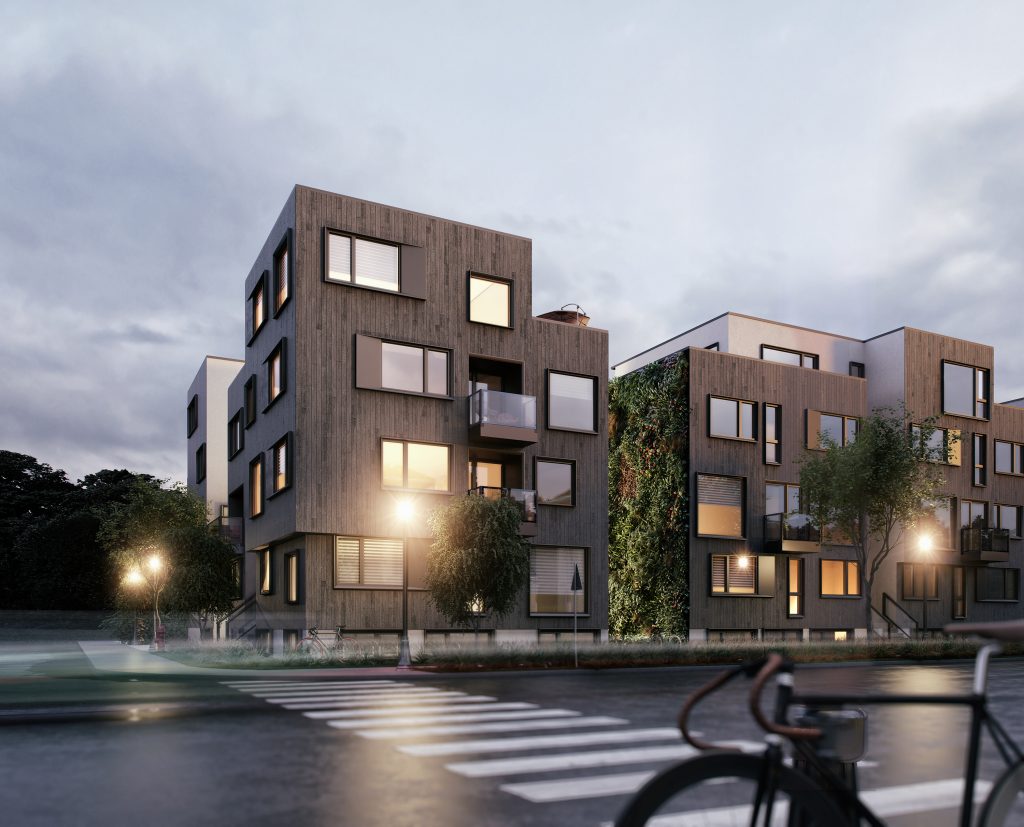 KANVA for Imago in Montreal, Quebec 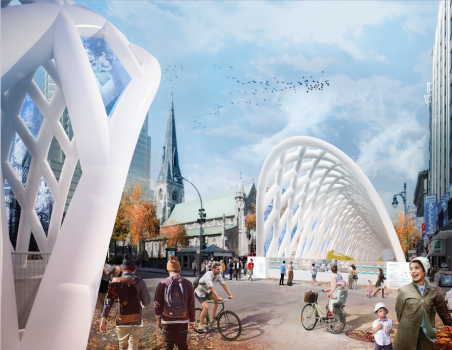 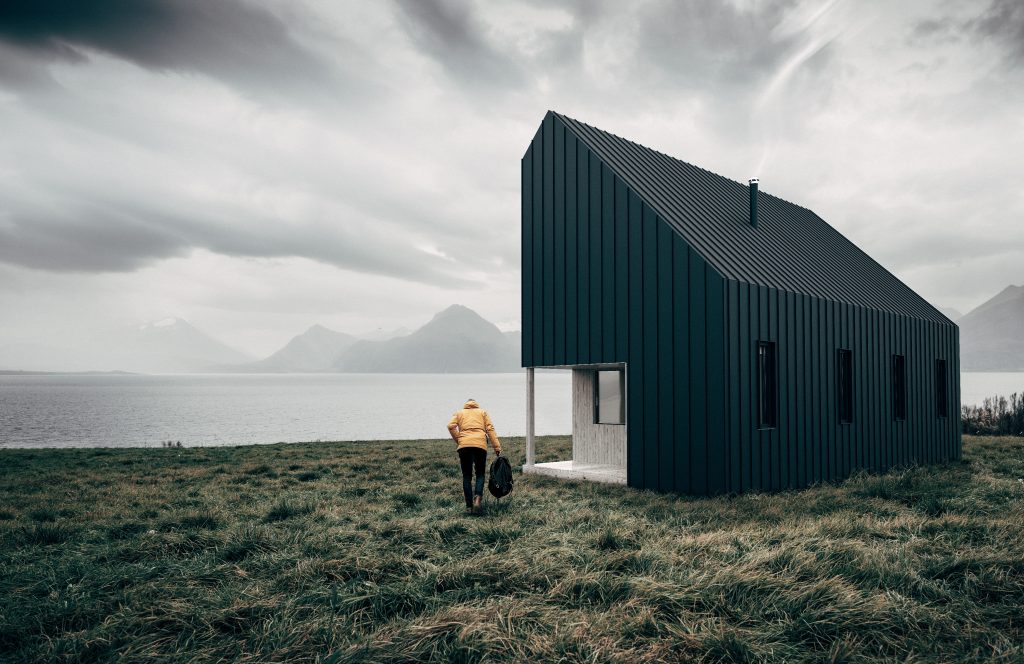 Studio for Transformative Urban Forms and Fields for C House in Winnipeg, Manitoba 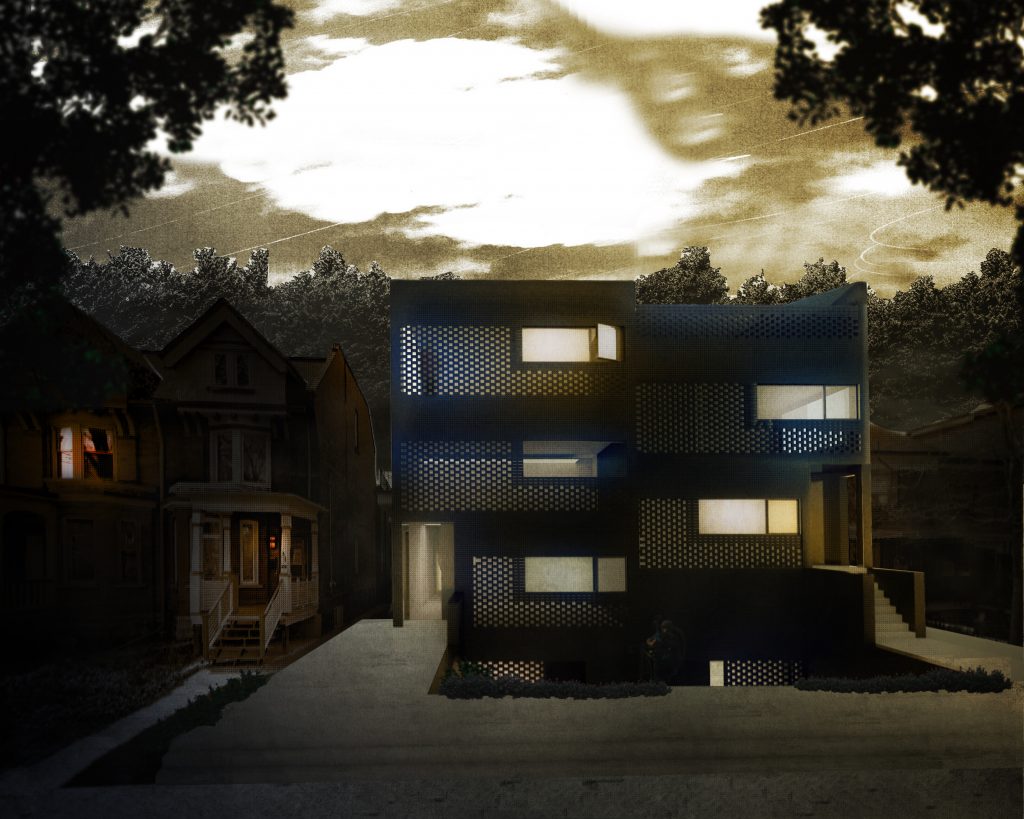 5468796 Architecture for Brewery at The Forks in Winnipeg, Manitoba 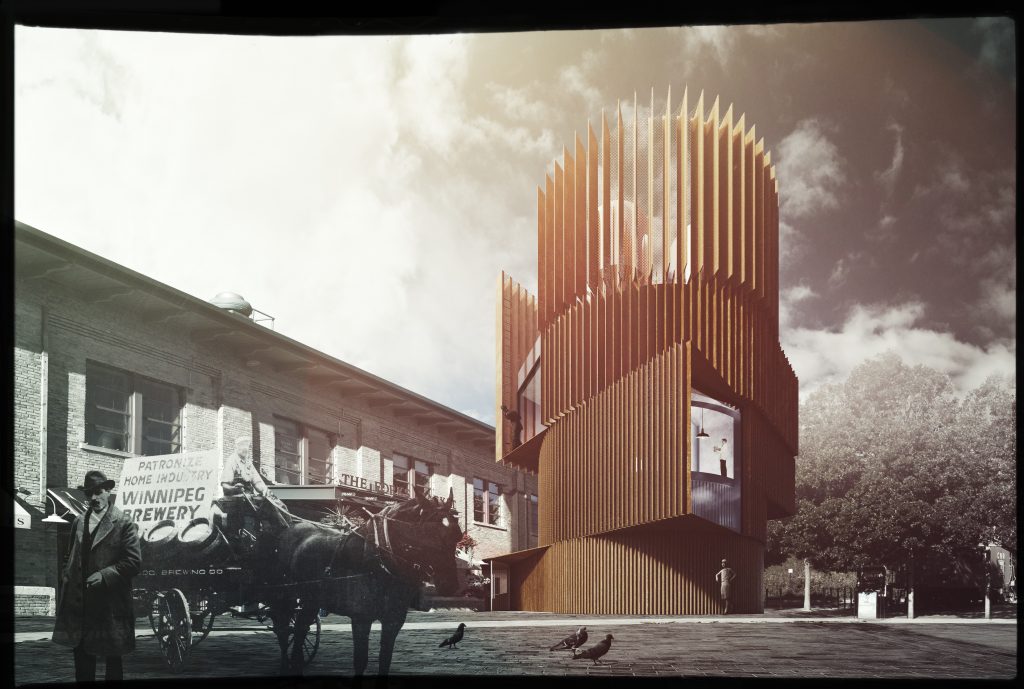 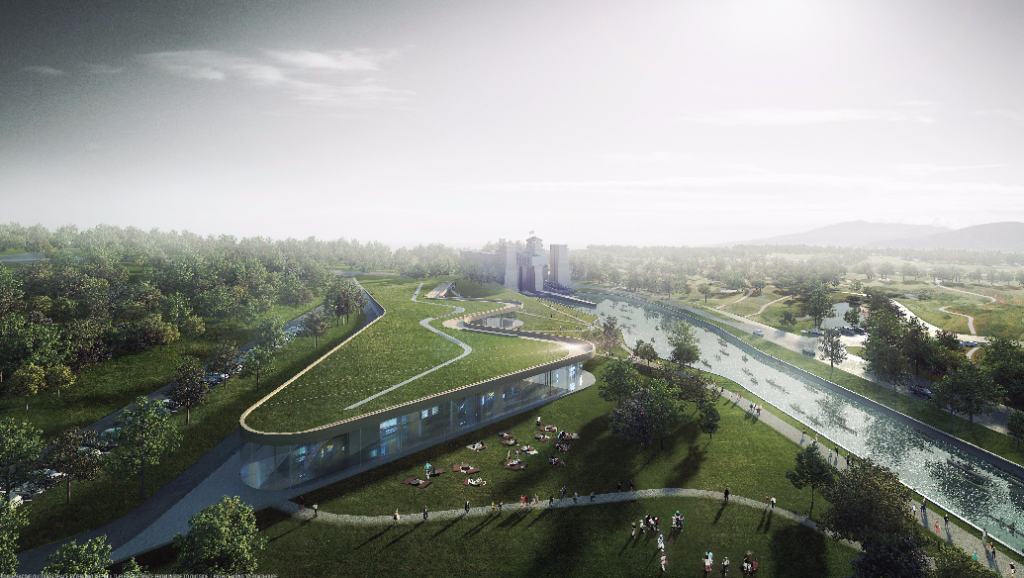 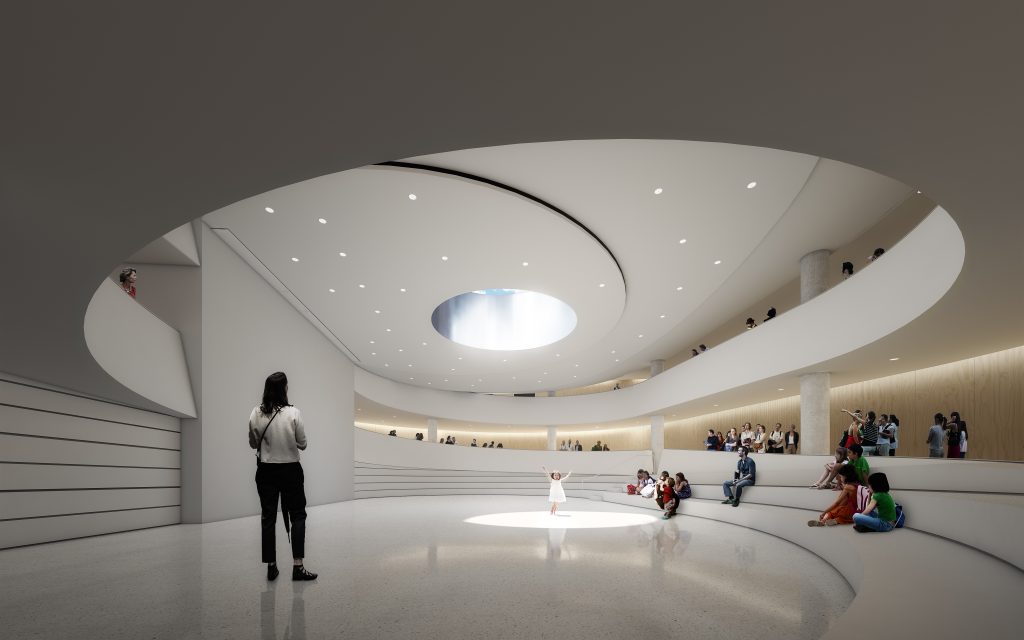 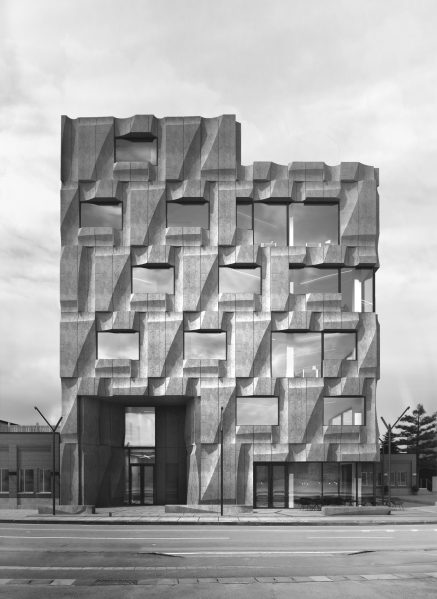 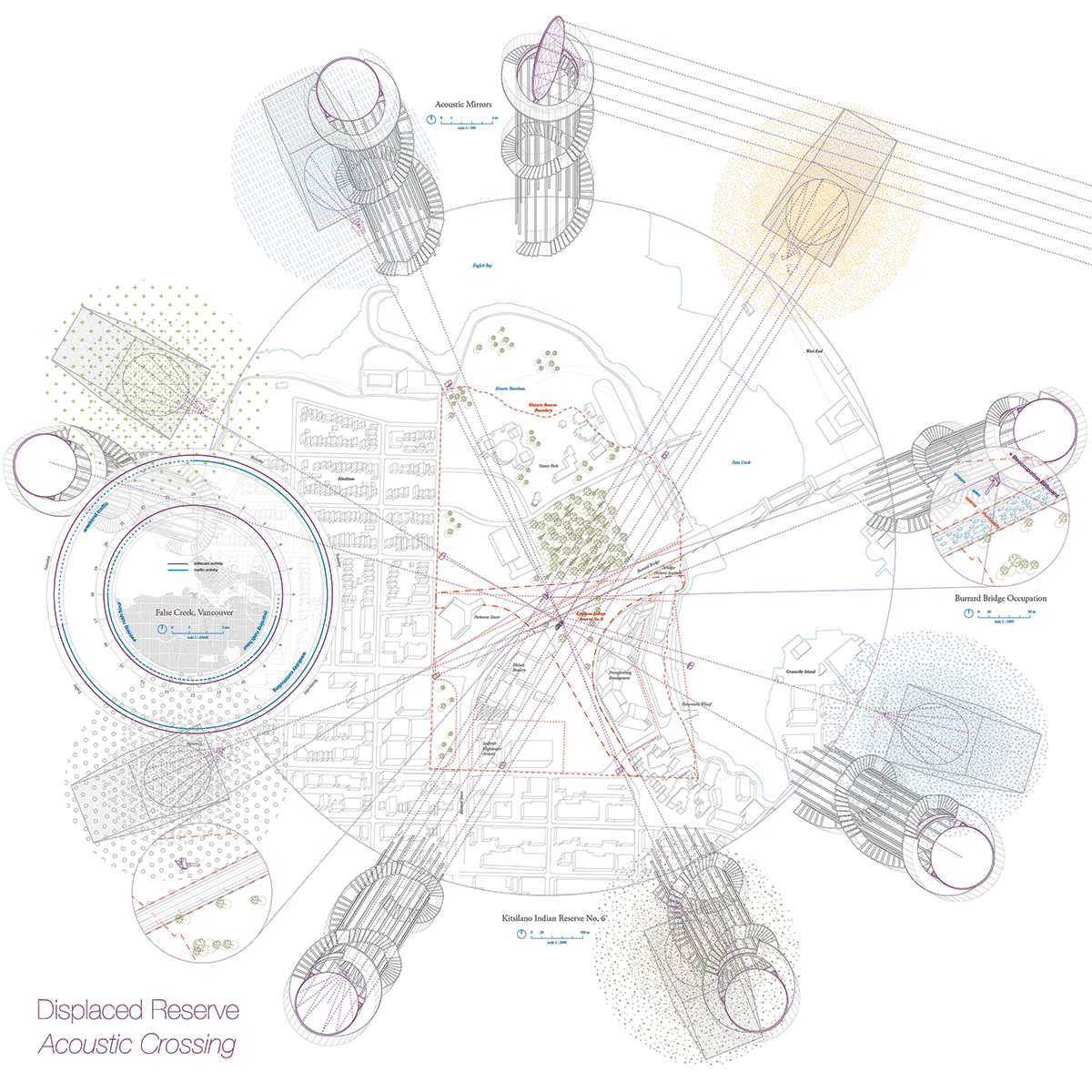 Alec Ring of The University of British Columbia for Polyvalent Adaptations 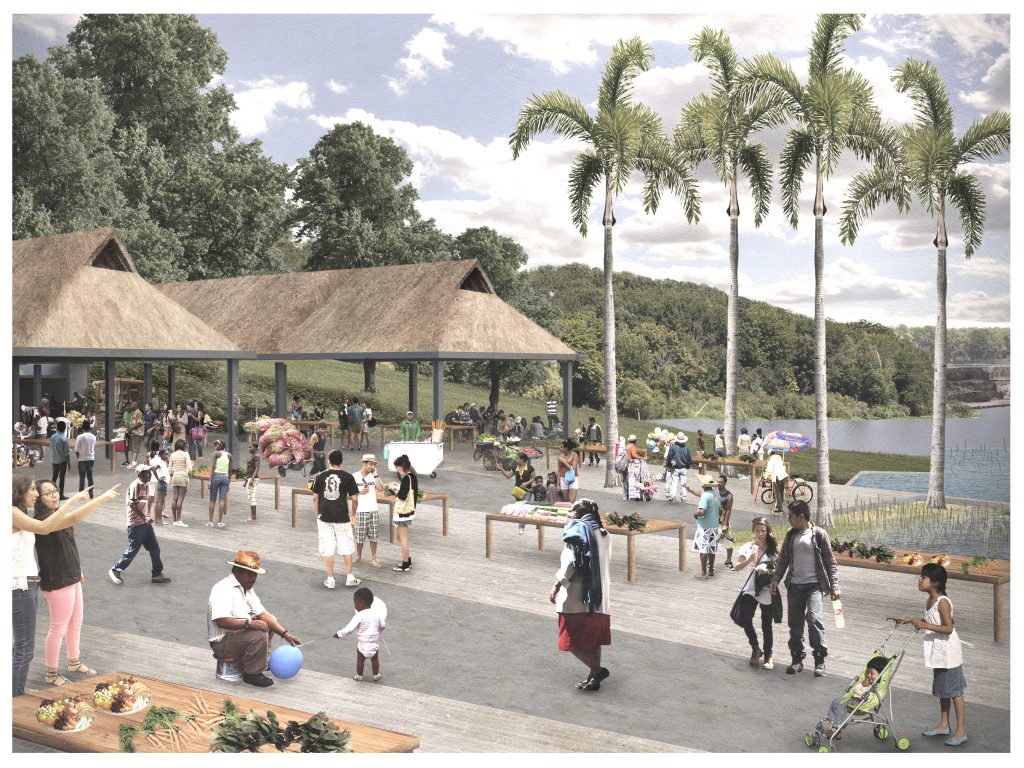 The award-winning projects are published in the December 2016 issue of Canadian Architect, and can be viewed at this link.