At an awards ceremony held at IIDEX today, Canadian Architect announced the winners of the 2015 Awards of Excellence, given each year to architects and architectural graduates for buildings in the design stage. One of only two national award programs devoted exclusively to architecture, the Awards of Excellence have recognized significant building projects in Canada on an annual basis since 1968.

This year’s winners have been selected by a jury consisting of Maxime-Alexis Frappier, principal and lead designer at ACDF Architecture in Montreal; Pat Hanson, founding partner of gh3 in Toronto; and Johanna Hurme, cofounder of 5468796 Architecture in Winnipeg.

Five Awards of Excellence were given to the following firms: 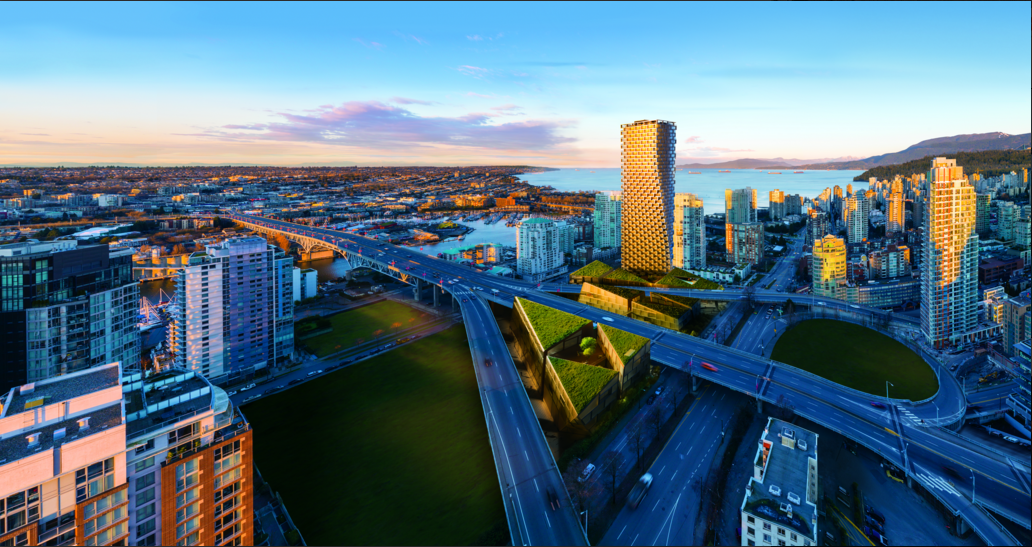 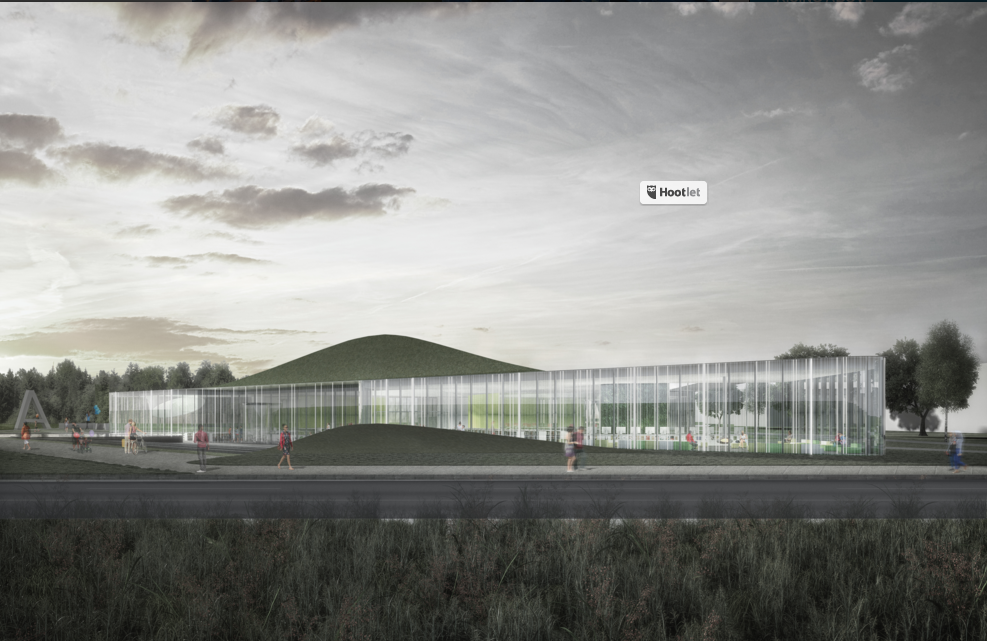 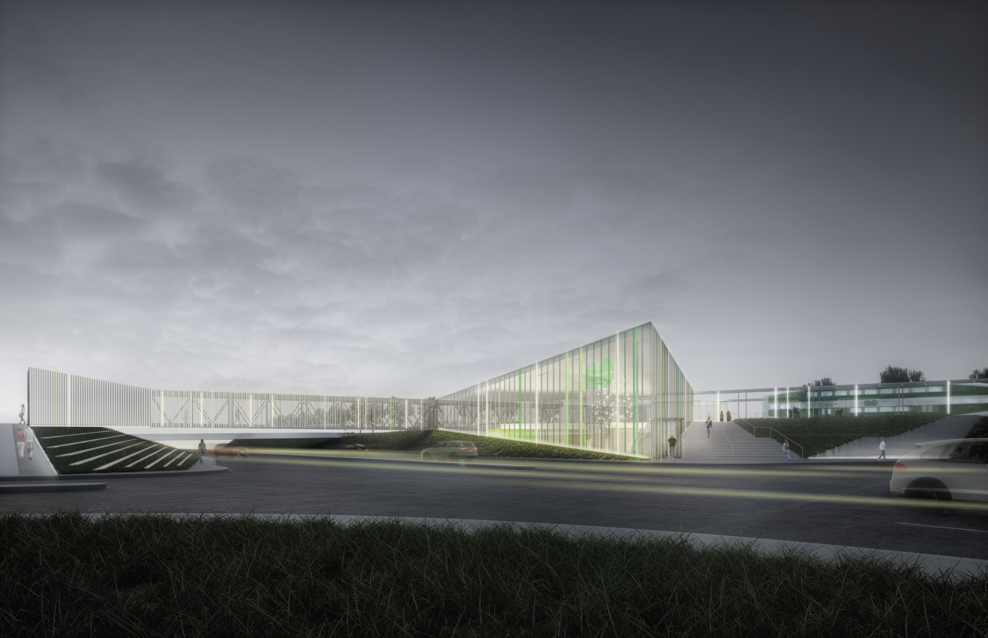 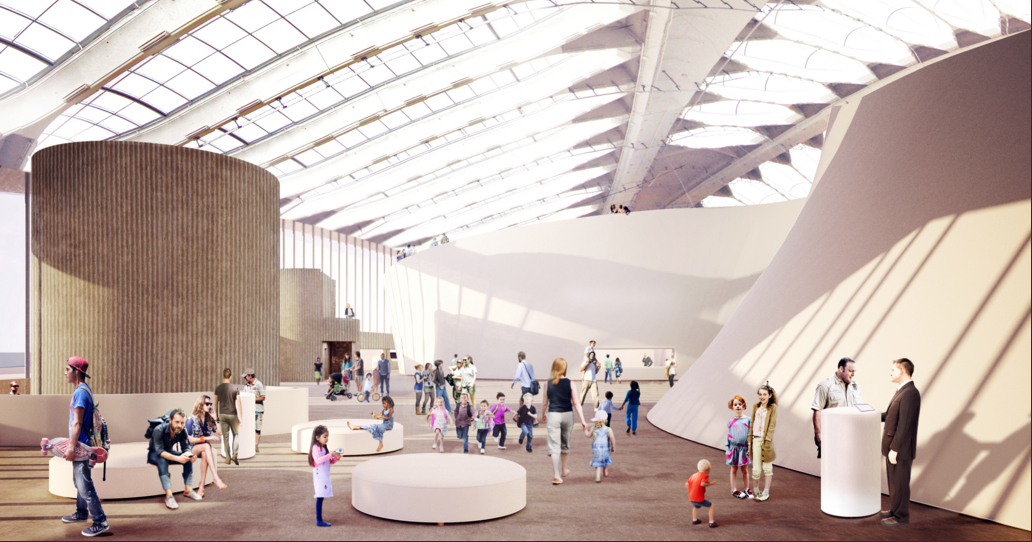 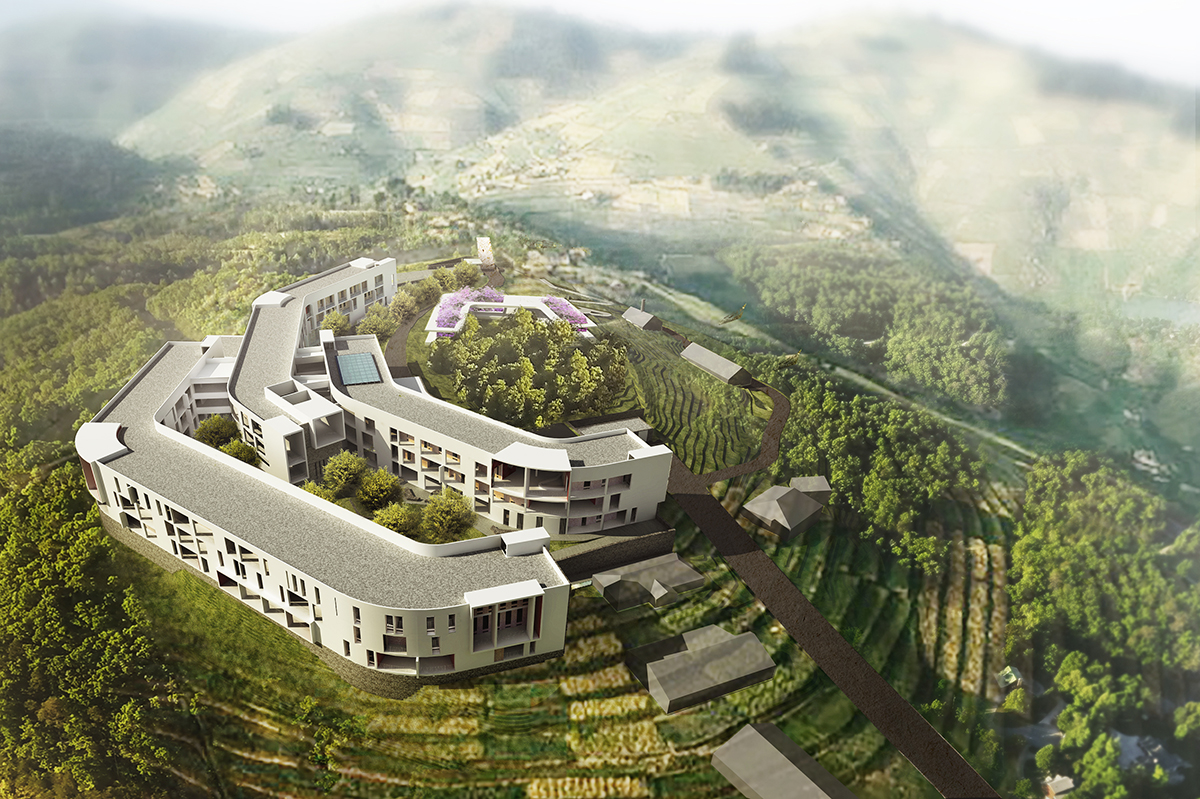 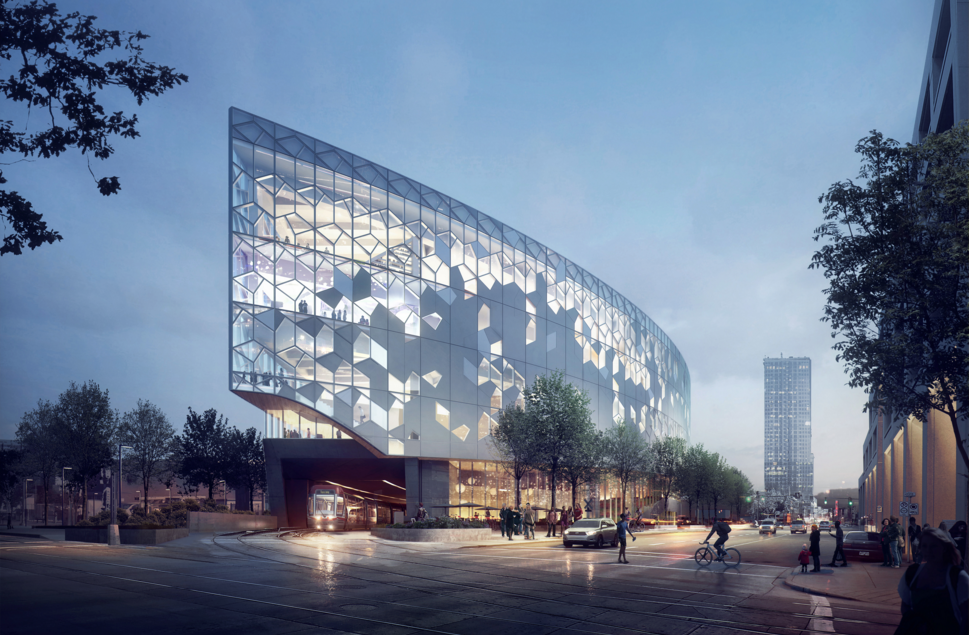 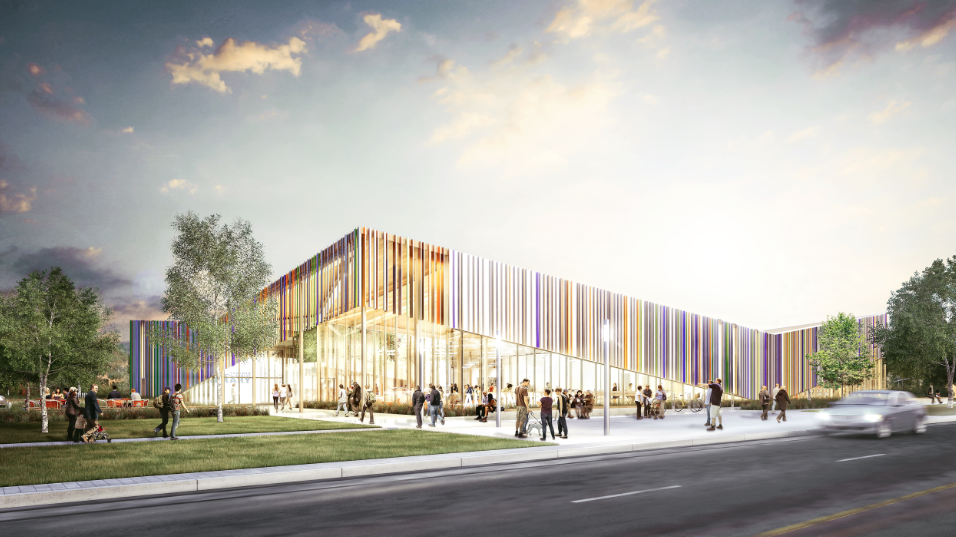 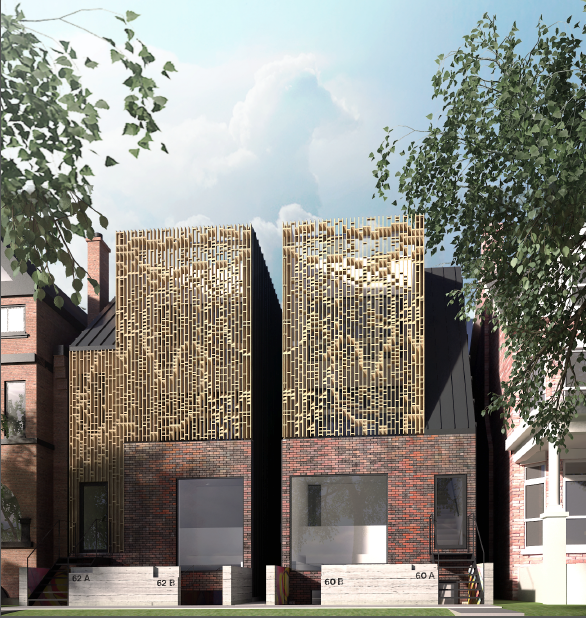 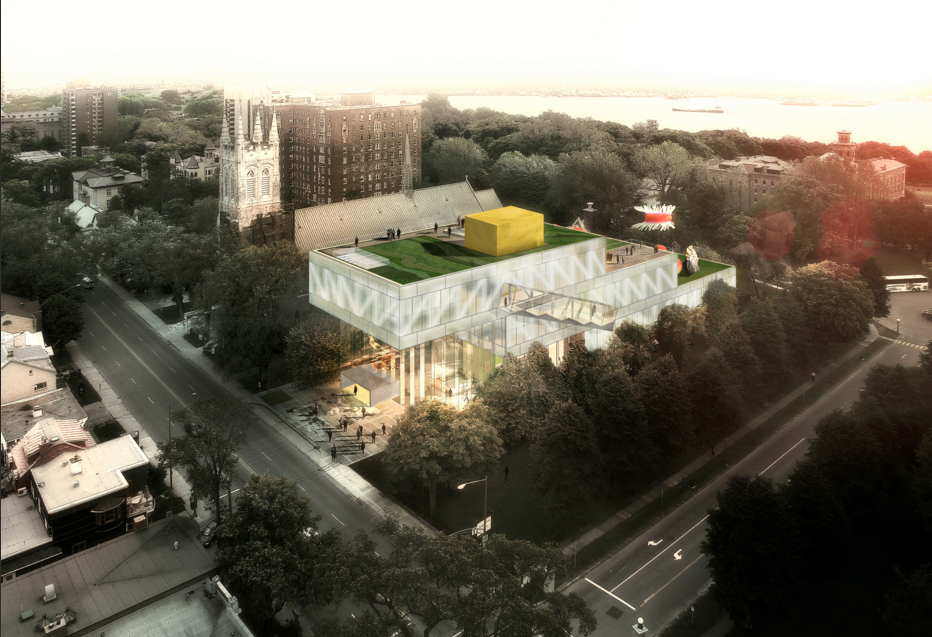 This year, one student was selected as an award winner for her graduating thesis project: 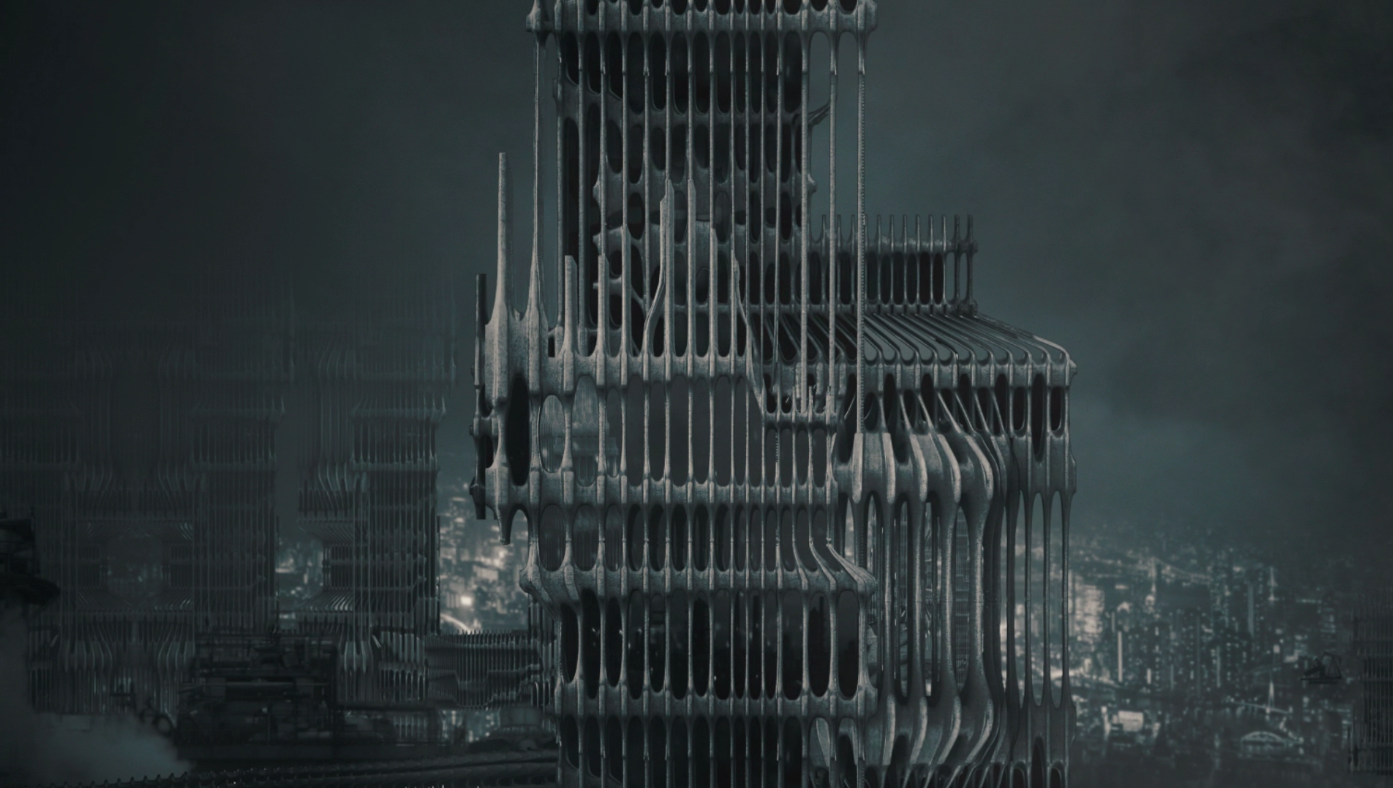 Canadian Architect wishes to thank all firms and students who participated in this year’s awards. It is the enthusiastic involvement of everyone that makes each year a great success.

Click here for more information about the Canadian Architect Awards of Excellence winners from past years, and keep an eye out for in-depth coverage of this year’s winners in our December 2015 issue and on our website.

EXTRACTION to represent Canada at the 2016 Venice Architecture Biennale